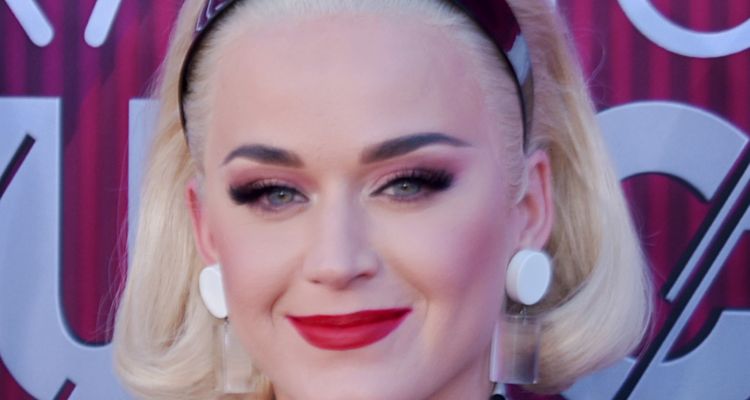 Having emerged victorious in a long-running, extremely expensive copyright infringement lawsuit just last week, Katy Perry and her legal team are turning their attention to a Hollywood photo agency’s formal allegation of unauthorized image use.

Perry posted the picture in question—a Halloween-party shot showing her dressed as Hillary Clinton, hand-in-hand with another individual clad in a Bill Clinton costume—on her personal Instagram account way back in October 2016. Backgrid, which describes itself as “Los Angeles’ premier celebrity photo agency,” contacted Perry about the photo’s use in 2017. Though the image shows Perry, under U.S. copyright law, it doesn’t belong to Perry. The matter made its way to court in October of last year.

Now, U.S. District Judge Andre Birotte Jr. has denied Perry’s motion to dismiss the lawsuit, writing in his filing that “the motion turns on factual issues that are simply not appropriate” for dismissal. However, Judge Birotte Jr. also compelled Katy Perry and Backgrid, “in the strongest possible terms,” to settle the lawsuit as opposed to “incurring additional legal fees and causing the Court to expend its limited resources on this limited case.”

In her defense, Perry argued, among other things, that the image constituted fair use because it showcased her team’s artistic creation. The photo is still viewable on her Instagram account.

Perry isn’t the only artist who’s been subjected to legal action after uploading a photographer’s image to social media. Justin Bieber, Ariana Grande, Jessica Simpson, and several others have found themselves in the same boat, at one point or another. And earlier this year, a photographer filed suit against the Recording Academy for the unauthorized use of a Snoop Dogg photograph.

Judging by a new Instagram post, Katy Perry is taking the coronavirus (COVID-19) pandemic seriously. The 35-year-old, who recently revealed that she and Orlando Bloom are expecting a child, can be seen enjoying a pickle in the corresponding image. The upload’s caption reads: “wHaT dAy Is It Even #stayhomeclub.”