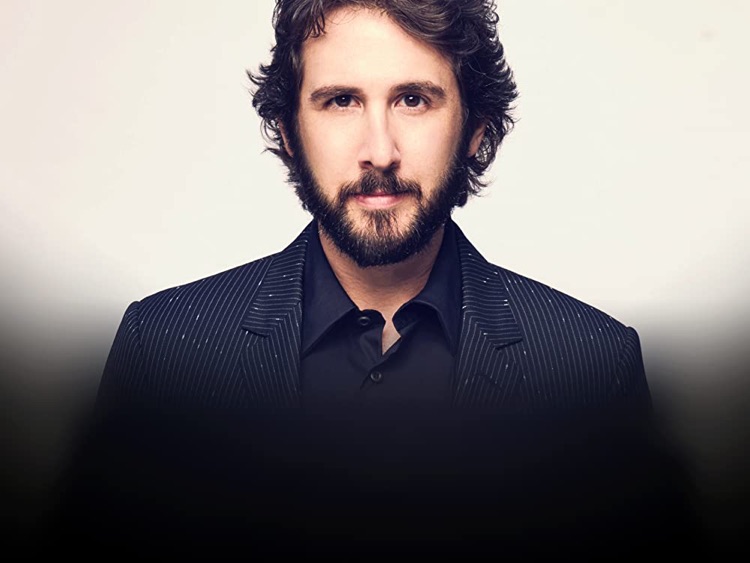 A federal judge has tossed out Icelandic musician Jóhann Helgason’s copyright infringement lawsuit against the individual who composed “You Raise Me Up,” which was made popular by John Groban in 2003.

In 2018, Jóhann Helgason, a domestically well-known singer-songwriter from Reykjavik, Iceland, filed a complaint alleging, in effect, that “You Raise Me Up” had been ripped off from “Söknuður,” which Helgason wrote in 1977.

In an effort to make the case, Helgason hired Judith Finell—the musicologist who assisted Marvin Gaye’s estate in securing a multimillion-dollar verdict over “Blurred Lines” creators Robin Thicke and Pharrell Williams—and released an English-language version of “Söknuður.” (Edgar Smári sang the cover; the original was written and performed in Icelandic.)

The initial version of “You Raise Me Up,” for its part, was composed by Norwegian singer-songwriter Rolf Løvland in 2002. (He released the song with his two-piece band, Secret Garden.) Countless artists have recorded their own versions of the track, which was once again made prominent by Josh Groban in 2003.

U.S. District Judge André Birotte Jr. took issue with Finell’s reports and, in turn, the case itself. Said reports “fail to describe reliable principles and methodology,” according to Birotte Jr.’s filing, rendering them “unreliable, unhelpful, and inadmissible.” Judge Birotte Jr. also provided a technical, point-by-point dispute of the case and the alleged similarities between “You Raise Me Up” and “Söknuður.”

This high-profile dismissal is the latest in a series of recent courtroom decisions against artists and musicians alleging copyright infringement.

Last month, a federal judge reversed the $2.8 million copyright-infringement verdict that a jury had levied against Katy Perry; the 35-year-old was said to have stolen from Christian rapper Flame when crafting “Dark Horse.”

In early March, Digital Music News was the first to report that Ariana Grande’s “7 Rings” copyright-infringement suit could be tossed from court. And in February, a judge ruled that Drake’s sampling of “Jimmy Smith Rap” in “Pound Cake/Paris Morton Music 2” constituted fair use.

To help fans through the coronavirus crisis, Josh Groban is taking song requests on social media; he will sing (and record) the selected works in the shower.