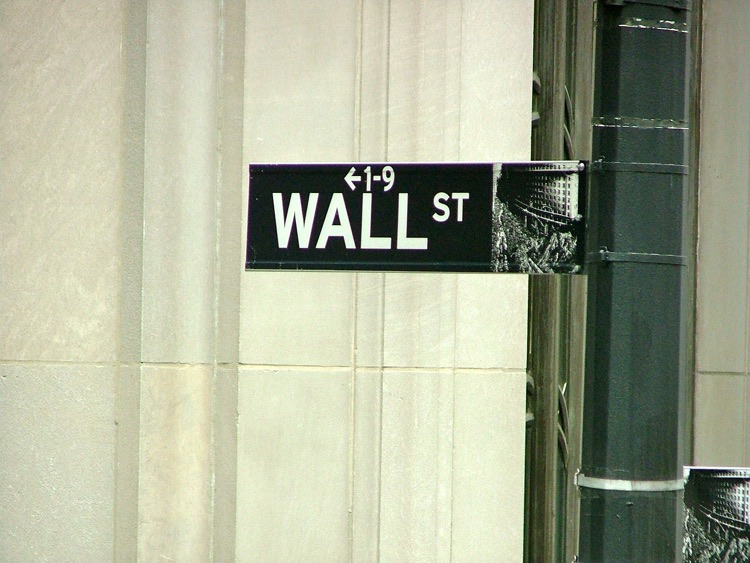 Update: Warner Music Group’s per-share stock price leveled off during the second half of today’s trading hours, winding up at an even $30 as the market closed.

While somewhat lower than the stock’s opening value, $30 nevertheless represents a $5 increase (20 percent) from each share’s debut worth. Here’s our initial coverage from the morning/early afternoon of Thursday (June 4th).

The Big Three record label initially offered its 77 million shares (up from a previously planned 70 million shares) for $25 apiece, as part of what was accordingly 2020’s single largest IPO.

However, the stock’s gains surpassed 20 percent during yesterday’s trading hours, hiking each of the shares past the $30 mark and increasing the total capital generated from approximately $1.92 billion to about $2.32 billion.

And now, during Warner Music’s second day on the public market since 2011, investors are continuing to rally behind the stock. After-hours and early-morning trading bumped WMG’s per-share value as high as $32.85, though a subsequent selloff prompted a dip to as low as $30.92.

By twelve o’clock in the east (nine in the west), Warner Music Group shares had rebounded to the $32 range, where they were continuing to hover at the time of this writing.

Prior to WMG’s stock market return, multiple rumors circulated about high-profile investors – namely the Kingdom of Saudi Arabia and Chinese conglomerate Tencent– seeking to acquire a substantial stake in the label. Presently, these rumors haven’t come to fruition, though the situation is worth following moving forward, given both Saudi Arabia and Tencent’s interest in the music business.

Warner Music Group took to social media to confirm its stock market listing yesterday, and fan reactions appeared generally positive. The company, like its Big Three counterparts and many throughout the entertainment industry, also participated in “Black Out Tuesday,” a protest initiative designed to raise awareness of violence against African Americans.