Neil Young Rips Trump For Playing His Music at Mt. Rushmore Event — “I Stand With the Lakota Sioux” 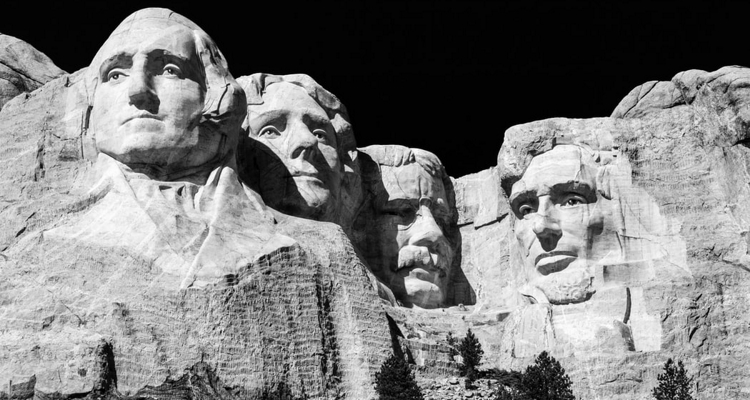 After “Like a Hurricane” and “Rockin’ in the Free World” played at Mount Rushmore during President Trump’s 4th of July address, Neil Young denounced the event.

Both songs were played leading up to Trump’s arrival at the event. “This is NOT ok with me,” Neil Young tweeted. “I stand in solidarity with the Lakota Sioux.”

The site of Mount Rushmore was originally considered sacred land to the Sioux. When gold was discovered, those Native Americans were forced off of their land. The site was called “The Six Grandfathers” before the faces of the presidents were carved into it.

“Nothing stands as a greater reminder to the Great Sioux Nation of a country that cannot keep a promise or treaty than the faces carved into our sacred land on what the United States calls Mount Rushmore,” a Cheyenne River Sioux Tribe Chairman said of the event.

Neil Young has been one of many artists who is a vocal opponent to Trump using his music at events.

Young wrote an open letter earlier this year critiquing Trump’s presidency, announcing support for Senator Bernie Sanders. “Your policies, decisions, and short-term thinking continue to exacerbate the climate crisis,” Young attacked. “Our first black president was a better man than you are.”

Young further tells Trump, “Rockin’ in the Free World” is “not a song you can trot out at one of your rallies.”

Unfortunately, that doesn’t seem to be the case, as the song continues to get air time at Trump rallies. Trump also played “Devil’s Sidewalk,” another Neil Young song, at his ill-attended Tulsa rally. The Rolling Stones also took umbrage with “You Can’t Always Get What You Want” ending the event.

The legendary rock group enlisted both BMI and ASCAP to make sure it doesn’t happen again. But it’s unclear if the saber-rattling from both PROs will have any impact. Trump’s usage of music falls under blanket performance licenses obtained by the venues where he appears. The Rolling Stones have attemtped to carve out a political usage carve-out, though the enforcement of that exemption appears tricky.

“BMI has notified the Trump campaign on behalf of the Stones that the unauthorized use of their songs will constitute a breach of its licensing agreement,” the band’s representative told Digital Music News. “If Donald Trump disregards the exclusion and persists, then he would face a lawsuit for breaking the embargo and playing music that has not been licensed.”

So far, the Trump campaign has not responded to the Rolling Stones’ threat of legal action. They also never responded to Neil Young’s open letter earlier this year.