Trump Tells Bytedance to Sell TikTok by Nov. 12 Deadline – Or Else 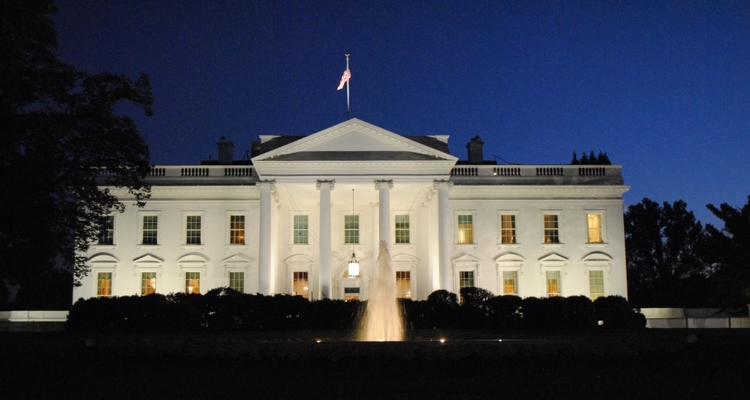 President Trump has issued a new TikTok deadline via executive order to ByteDance – sell by November 12.

The executive order highlights national security concerns the app may have. Continous clipboard access and using banned methods to track users across devices on Android are just some of the concerns Digital Music News has highlighted.

“There is credible evidence that leads me to believe that Bytedance might take action that threatens to impair the national security of the United States,” the executive order with the Trump TikTok deadline reads. ByteDance, as a Chinese company, is beholden to a 2017 law in China that requires companies to comply with all data requests if they are a national security issue.

ByteDance must also destroy any data from Musical.ly, which it acquired in 2017 to merge into TikTok. The original executive order did not carry these new data destruction requirements. TikTok told The Verge that the requests by the Trump administration are outrageous.

ByteDance’s CEO has signaled he’s ready to fight the Trump TikTok deadline with a lawsuit.

“As we’ve said previously, TikTok is loved by 100 million Americans because it is a home for entertainment, self-expression, and connection,” a TikTok spokesperson says. “We’re committed to continuing to bring joy to families and meaningful careers to those who create on our platform for many years to come.”

Microsoft has expressed interest in acquiring TikTok’s US operations – alongside Canada, Australia, and New Zealand. But former Microsoft CEO Bill Gates has called TikTok a “poison chalice” for any company that buys it.

Last week, Digital Music News reported that Twitter might be interested in buying TikTok. Twitter is considered a long-shot purchase due to how much smaller its market cap is compared to Microsoft. Microsoft said it could complete talks to acquire TikTok’s US operations by September 15.

So it’s unclear why Trump decided to issue a second executive order with these new restrictions. The requirement to destroy data can be circumvented by copying the data before destroying it. Showing receipts of destroyed data doesn’t mean the data has disappeared entirely.