TikTok ‘Disappointed’ With US Government Banning New Downloads — Does It Matter? 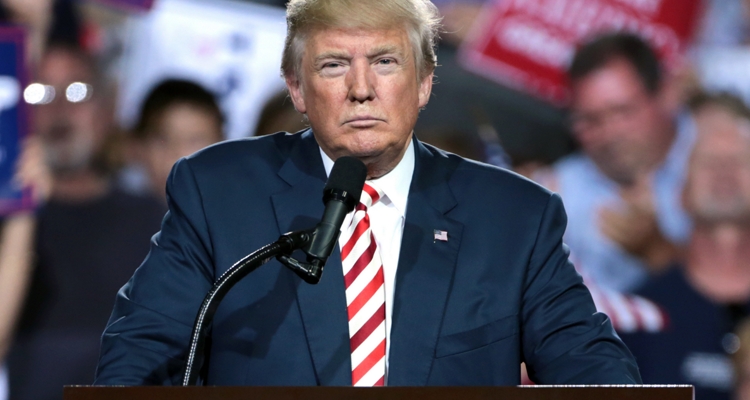 TikTok says it will push back against President Trump’s plan to ban new downloads in the US.

President Trump already signed a full-fledged TikTok ban that is slated to take place on November 12th. That’s if a deal between ByteDance and Oracle isn’t approved by US government officials.

In the wake of a failed buyout deal involving Microsoft, Oracle struck a deal with ByteDance to become TikTok’s US technology partner. But many officials believe the deal doesn’t go far enough to address national security concerns.

Update, Sunday September 20th: President Trump has lent his conditional approval to the Oracle deal, even though ByteDance would maintain majority ownership and retain its algorithms and related IP.

“We disagree with the decision from the Commerce Department, and are disappointed that it stands to block new app downloads from Sunday and ban use of the TikTok app in the US from November 12,” the official TikTok blog post reads.

“Our community of 100 million US users love TikTok because it’s a home for entertainment, self-expression, and connection, and we’re committed to protecting their privacy and safety as we continue working to bring joy to families and meaningful careers to those who create on our platform.”

TikTok General Manager Vanessa Pappas says a full ban on TikTok would be bad for social media at large. She asks Facebook and Instagram to stand up against limitations on ‘freedom of expression’.

“This is a moment to put aside our competition and focus on our core principles like freedom of expression and due process of law,” Pappas says in the blog post.

Facebook has massively benefitted from the proposed TikTok ban, so it’s hard to see either platform offering support. As soon as India banned TikTok, Facebook moved to introduce its TikTok clone feature called Reels. Reels quickly rolled out to more than 50 countries across the globe.

Other social media giants are taking advantage of TikTok’s possible absence. YouTube launched its new feature, YouTube Shorts, which is also a TikTok clone. Snapchat is experimenting with more karaoke features – which helped make TikTok popular in the early days.

If the ByteDance/Oracle deal is approved, Steve Mnuchin says the new company would be called TikTok Global.

The deal would also create around 20,000 American jobs to manage the social media network.

Even before TikTok came under investigation in the United States, TikTok was expanding its US presence. This year, it opened new offices in Los Angeles and Times Square to accommodate creators here in the United States. TikTok also announced a massive Creator Fund to benefit TikTok creators in the US.