Kanye West Concedes After Receiving Estimated 0.1% of the Presidential Vote 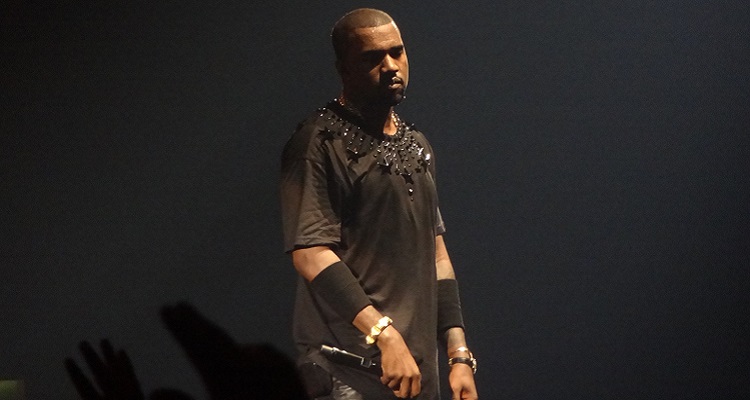 Kanye West has conceded the 2020 presidential election – and set his sights on a 2024 run – after receiving tens of thousands of votes as an independent candidate.

“WELP,” Kanye West wrote in a since-deleted tweet, “KANYE 2024.” It’s unclear what prompted the 43-year-old to remove the message. But at the time of this writing, West’s last post was an image of him standing (and smiling) before a rendered electoral map, with a caption reading: “KANYE 2024.”

The Associated Press has estimated that the rapper-turned-pol scored thousands of votes in states including Colorado, Utah, and even Minnesota. Additionally, preliminary results show that the “Stronger” artist picked up in excess of 10,000 votes in Tennessee, which received about three million total votes. Though some states are continuing to count votes, it bears mentioning that Kanye performed best in the 12 states (including those mentioned above) where he was able to secure a spot on the ballot.

With overnight estimates of West’s vote count coming in at about 60,000, once again per AP, other estimates indicate that the Chicagoan could have potentially scored a grand total of roughly 100,000 votes, or in the ballpark of .01 percent of all votes cast. And given the press, promotion, and substantial merchandise sales that the last-minute campaign has brought with it, one would assume that the world’s richest musician intends to get an earlier start next time.

Also worth noting are the post-COVID possibilities associated with rallies and other promotional events. West has long proven that he can generate sizable audiences even for appearances and other non-music happenings.

Finally, from a purely political perspective, third-party candidates are as crucial as ever in swing states like Michigan, where Trump and Biden are currently separated by just 15,000 or so votes. Libertarian candidate Jo Jorgensen has secured 56,541 votes thus far, and Green Party nominee Howie Hawkins has drawn approximately 12,500 backers. Provided that West begins his 2024 campaign a bit earlier than Independence Day, his ample resources and considerable reach may enable him to have a material impact on the race’s outcome.

Independent of his White House pursuit, West has made headlines for lashing out against his label, the Recording Academy, and others in the music industry – and posting copies of contracts from throughout his career, as part of a broader effort to obtain ownership of his masters. While the moves have largely taken a backseat to the 2020 campaign, West also filed a U.S. trademark for a “Yeezy” cosmetics line over the summer, shortly before unveiling a decade-long deal with Gap.