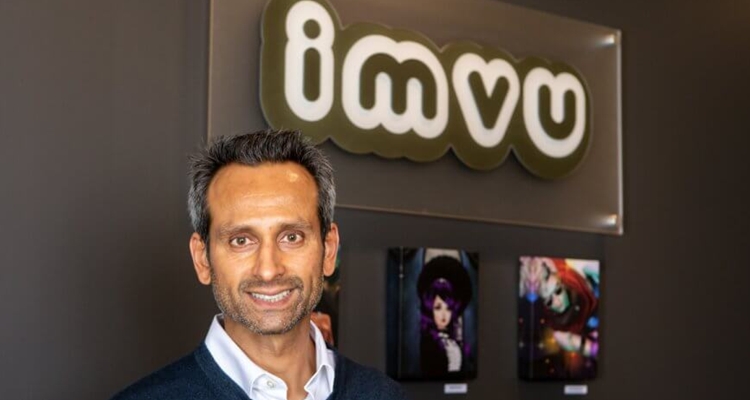 IMVU is a social gaming space that has been around since the early 2000s. It’s similar to Second Life, where players gather with virtual avatars and items you can buy. The service operates in over 140 countries, and it’s best thought of as an adult-oriented version of Roblox.

The IMVU VCOIN is an ERC-20 token based on the Ethereum blockchain. That means it has a real-world value that can be cashed out on decentralized exchanges that support those tokens. Cryptocurrency and blockchain technology is evolving as a new way to handle microtransactions in games.

But IMVU envisions the VCOIN as a way to compete with games like Fortnite and Roblox.

IMVU has received a no-action letter from the SEC, allowing it to sell VCOIN as a “transferable non-security.” It’s only the third company to receive this type of approval from the SEC for the sale of a crypto token. Each VCOIN is pegged at $.004, and the price is fixed.

Chief Strategy Officer John Burris says he envisions the coin being used in several ways. He’s hoping to create a space where indie artists can have a virtual stage to collect tips from their fans. Artists can sell merchandise in their virtual stores for their fans to buy with VCOINs.

It’s a smaller version of what Epic Games is doing with Fortnite. Burris is hoping IMVU becomes a platform of choice for DJs, artists, and other live performers. Think of a game like Second Life but with Twitch donations built-in on a live blockchain like Ethereum.

“I’m very confident it will become the currency of choice in and around our platforms,” Burris says. “It’s our job to make it useful and a good economic tool for others off our platform.” Earning VCOINs in IMVU for doing virtual sets is no different than collecting Twitch bits for live streaming.

The real challenge IMVU is facing is staying relevant in a world where Fortnite and Roblox exist.

Fortnite has spun-off a concert island for its live events, so the game doesn’t get in the way of the experience. Meanwhile, Roblox is tailoring game experiences to artists like Ava Max. IMVU is banking on players wanting a virtual lounge to hang out with friends.

Think of virtual night clubs that charge a 50 VCOIN cover fee. It’s an early example of how indie artists may be making money online in five years as blockchain technology evolves.