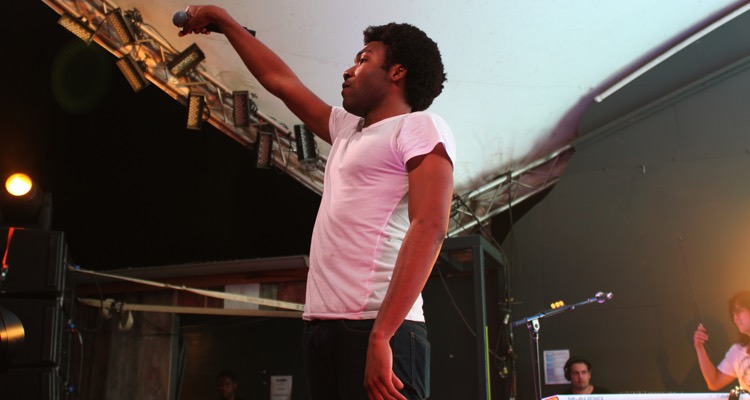 The 37-year-old creator’s massive Amazon Studios contract, which is said to cover multiple years and an array of projects, came to light in a report from The Hollywood Reporter. At the time of this piece’s publishing, however, neither Donald Glover (who seldom takes to social media) nor Amazon Studios had commented publicly on the purported agreement.

Additionally, Childish Gambino’s brother and frequent collaborator, Stephen Glover, has reportedly signed a separate overall agreement with Amazon. But the 30-year-old screenwriter doesn’t appear to have addressed the matter on social media or in a statement.

Under Donald Glover’s multimillion-dollar deal, Amazon would reportedly launch a customized channel featuring content including the Atlanta creator, writer, and actor’s own exclusive projects as well as any other films or television shows that he was involved with.

Worth emphasizing in this regard is that the musician has spring-boarded into a full entertainment career, including securing high-profile jobs as an actor, director, producer, and writer in both film and television. To be sure, some 15 years have passed since Tina Fey hired Glover to write on 30 Rock, and the Tisch School of the Arts grad has since worked on Community, The Lion King, and more.

As an aside, production on the third and fourth seasons of Atlanta, which airs on Disney’s FX, has long been delayed by the COVID-19 pandemic and is set to commence next month despite Glover’s reported Amazon Studios contract.

And while the precise scope of the Edwards, California-born professional’s Amazon partnership remain unclear, Amazon announced about one week back, via a formal release, that Donald Glover and Phoebe Waller-Bridge (who previously worked together on Solo: A Star Wars Story) would create and star in a television series based upon the 2005 film Mr. and Mrs. Smith.

The program is set to arrive on Amazon Prime Video next year, with both Waller-Bridge and Glover serving as executive producers. Notably, Waller-Bridge has a writing credit on the much-delayed No Time to Die, which is expected to release in October.

Amazon in December acquired podcast producer Wondery, in a deal that was reportedly worth north of $300 million, as part of its broader expansion into spoken-word entertainment. And last month, a new Amazon Prime channel called The Coda Collection launched, delivering rare concert footage to fans for $4.99 per month.