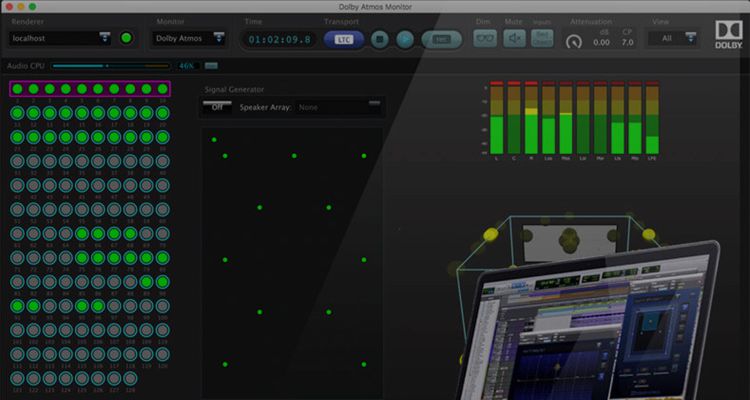 Apple is working to make spatial audio more mainstream. Here’s how indie artists can take advantage of the format.

Apple is partnering with famous artists like Ariana Grande, Maroon 5, and Kacey Musgraves to focus on 3D and HiFi audio for Apple Music. But as spatial audio becomes more mainstream, more consumers will expect the experience. How can indie artists take advantage of spatial audio on Apple Music?

Spatial Audio for Indie Artists – What to Know

So far, the ‘official’ details on this are limited for now. Dolby Atmos isn’t new technology for most music producers, but Apple’s support of Dolby Atmos for streaming is relatively novel. At launch, it appears as though spatial audio will be reserved for professional artists on major labels.

However, several indie distributors are working full-time to make sure they support spatial audio. Both TuneCore and Distrokid are working on the requirements for spatial audio on Apple Music.

“DistroKid plans to be the first distributor to enable Apple’s new Lossless and Spatial Audio formats for independent artists,” DistroKid confirmed to Digital Music News. That should come as no small surprise since DistroKid also supports the ‘Tidal Master’ mark for Tidal distribution.

Apple says it has initiatives to double the number of Atmos-enabled studios “in major markets, offering educational programs, and providing resources to independent artists.”

Are you an indie artist who plans to submit spatial audio to your distributor? Here’s a quick checklist of tasks to ready your workflow for supporting this new format.