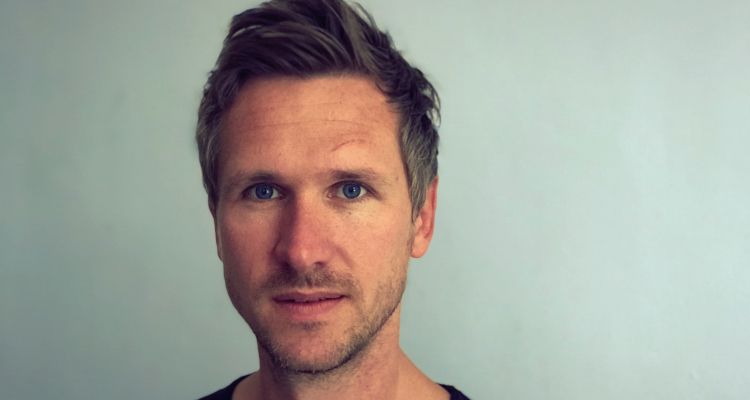 iHeartMedia has promoted 18-year company vet Barb Neren to director of marketing and partnerships for Minneapolis.

Co-op Live has established a five-person team (led by head of premium sales Becci Thomson) to sell “28 suites, 12 lounges and club spaces, and 2,196 premium seats” at the Manchester arena, which is set to open “by late 2023.”

Former Island Records CEO and president Darcus Beese is set to begin as Warner Music UK’s EVP as well as president “of a new joint venture record label” on July 1st. Warner Music UK intends to reveal details about this label “over the coming months.”