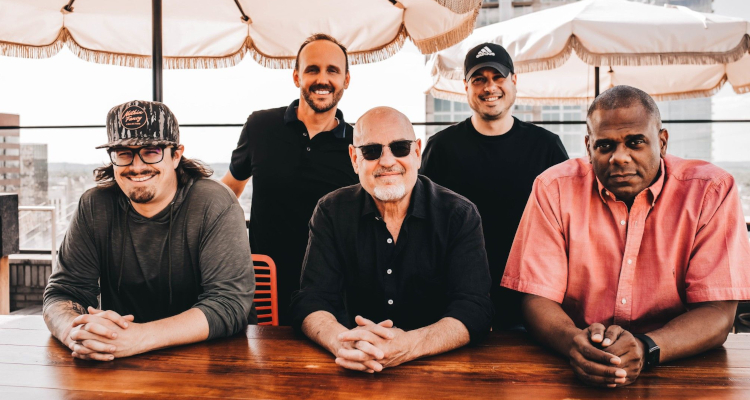 RMG and Sony Music Publishing – which signed singer-songwriter Janelle Monáe to a worldwide administration deal two days back – unveiled their global publishing partnership today, via a formal release that was emailed to DMN.

Dennis Matkosky and his son Jesse founded Relative Music in 2017, and its songwriter roster includes country star Michael Hardy (known professionally as Hardy), creator Jamra, songwriting and production team The 720, and emerging singer-songwriter Bailey Bryan. Hardy is now a partner in the business, which added Bryan to its team following an early 2018 merger with Kompass Music.

Relative Music also “specializes in a wide range of services for its songwriters,” including sync, with over 350 film and television placements secured to date, according to the release. Among these placements are features in adverts for Game of Thrones, Apple, and Coke, the announcement message relays.

Neither company has publicly disclosed the agreement’s financial specifics, but Sony Music Publishing Nashville CEO Rusty Gaston said in a statement that he’s “thrilled to partner with” the father-son business and to elevate the entity as well as its founders’ vision “to new heights.”

Additionally, Dennis and Jesse Matkosky stated in the concise release: “We are so excited to be working with Rusty and the entire Sony Music Publishing family. It is clear they believe in our vision for the future of Relative Music Group and will be the perfect partners to help us get there.”

The deal is the latest in a series of high-profile moves from Sony Music Publishing to this point in 2021, as the SME subsidiary in March acquired the entire catalog of Paul Simon, who’s penned hits like “Mrs. Robinson” and “The Boxer.” April brought a partnership with Stockholm-based music-management firm The Very Good, for Sony Music Publishing, and the company last week hired former Warner Music A&R director Francisco Granados as VP of creative for U.S. Latin.

In other publishing news, Warner Chappell announced yesterday that it had signed London-based composer and songwriter John Falsetto; the contract arrived on the heels of a separate worldwide deal with DJ, composer, and producer Emma-Jean Thackray. Lastly, the overarching Warner Music Group’s recently finalized (and reportedly $100 million) agreement with David Guetta encompasses the 53-year-old’s recorded catalog and more, as part of a broader “worldwide pact.”