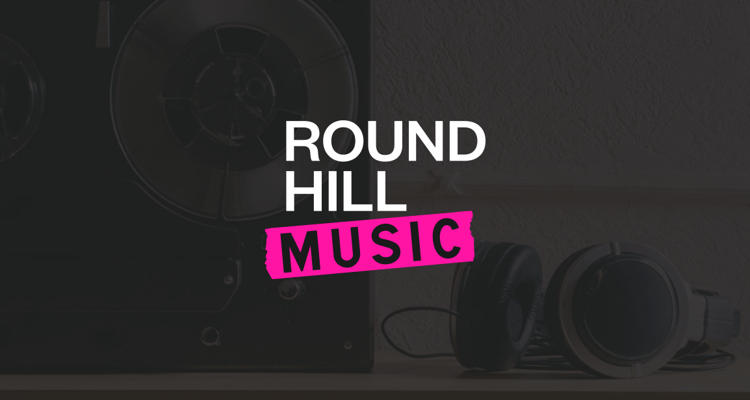 Round Hill Music (LON: RHM), which raised nearly $300 million in November of 2020 to fund its IP-investment plans, announced late last month that it intended to raise capital via a C Share placement. (The almost $300 million tranche, as well as the capital from a subsequent raise, has been fully invested.)

Round Hill higher-ups also revealed that they planned to price the C Shares at $1 apiece, expecting to convert them into ordinary shares (after over 80 percent of the cash has been invested) within half a year. On this front, it bears mentioning that Round Hill upon unveiling the raise was in late-stage negotiations to make a roughly $120 million investment in IP, consisting of the rights to works that producers, songwriters, and artists released and/or contributed to between the 1960s and the 1980s.

Company officials indicated today that their business had successfully issued 86.5 million shares – and, in turn, raised $86.5 million – with the corresponding capital set to be put towards the above-outlined purchase target sometime during the next three months. The C Share placement’s minimum raise was set at $50 million, and when the London Stock Exchange closed today, Round Hill Music shares were worth $1.07 apiece.

In addition to the 86.5 million C Shares, there are more than 330 million RHM shares in issue, for total shares with voting rights of 416.6 million. And for reference, the stock of Hipgnosis – which poached Round Hill co-founder Richard Rowe back in March – rested at about $1.66 per share when trading hours ended today.

The latter is based upon the present exchange rate; unlike Round Hill, Hipgnosis’s stock price is still displayed in GBX on the LSE dashboard. Both companies have however started using USD in their acquisition announcements and earnings reports, and it’s worth noting that the Merck Mercuriadis-founded entity had a comparatively substantial 1.21 billion shares in issue following the initially mentioned $215 million or so raise.

Needless to say, the massive recent raises of Hipgnosis and Round Hill Music reflect investors’ continued interest in the music-IP space. Though 2020 brought with it all manner of plays in the sphere – Hipgnosis alone spent over $1 billion during its 2020 fiscal year – the capital is continuing to roll in, and it’ll be interesting to see whether the high-stakes bets pay off moving forward.