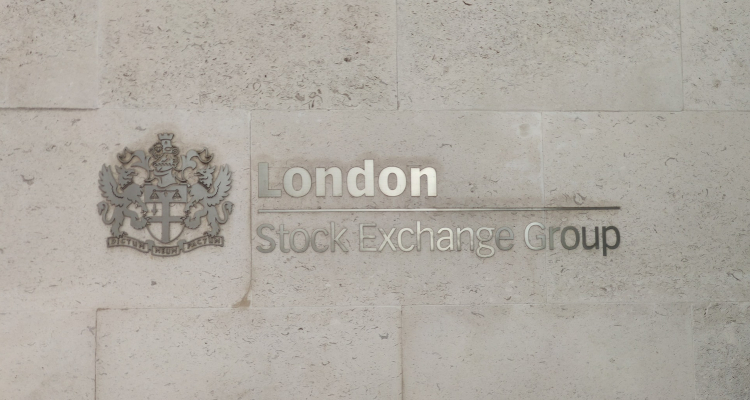 Hipgnosis has raised another $215 million or so by issuing new shares on the London Stock Exchange. Photo Credit: David Vincent

Days after the release of its FY 2021 earnings report, UK-based song-investment fund Hipgnosis has raised another £156 million (just over $215 million at the present exchange rate) by issuing new shares.

Hipgnosis in mid-June announced its intention to generate additional capital via another placing, and the three-year-old company just recently revealed that it had sold the involved 128.64 million or so shares for £1.21 apiece. Said shares’ formal admission onto the London Stock Exchange is scheduled to arrive this Friday, July 9th, and after the fact, Hipgnosis will have a grand total of more than 1.21 billion ordinary shares in issue – none of which are held as treasury stock, it bears noting.

And for further reference, the company’s per-share price at the time of this piece’s writing – £1.212 – represents a roughly 1.5 percent dip since the start of 2021 and a nearly 16 percent boost from the entity’s July of 2018 IPO.

In the three years following the latter, Hipgnosis has made all manner of high-profile IP acquisitions, spending north of one billion dollars on song catalogs during the 2021 fiscal year (covering the 12 months ending on March 31st) alone.

Plus, the company possessed 138 catalogs and 64,098 songs as of March 31st, and in keeping with the aggressive acquisition strategy that’s defined Hipgnosis operations to date, higher-ups intend to put the newest $215 million tranche towards securing more catalogs yet.

Despite Hipgnosis’s multibillion-dollar catalog expenditures – and the seemingly elevated prices they’ve contributed to – other companies are also continuing to invest substantial sums in the long-term earning potential of IP. To be sure, the final two months of 2020 brought with them Universal Music Publishing Group’s (reportedly $300 million) acquisition of Bob Dylan’s catalog, Eldridge Holdings’ buyout of The Killers’ publishing catalog, and Primary Wave’s reportedly $100 million purchase of Stevie Nicks’ publishing catalog.

Perhaps the largest of these deals are Warner’s reportedly $100 million agreement with David Guetta, Concord’s reportedly $300 million acquisition of the 145,000-track Downtown catalog, and Sony Music Publishing’s purchase of Paul Simon’s entire catalog. And Hipgnosis in May completed a reportedly $140 million transaction for the Red Hot Chili Peppers’ catalog.

Lastly, some rightsholders have made headlines as of late for cashing out of comparatively small IP stakes through non-fungible token (NFT) auctions – though the sales have ushered in much-publicized disagreements and lawsuits.