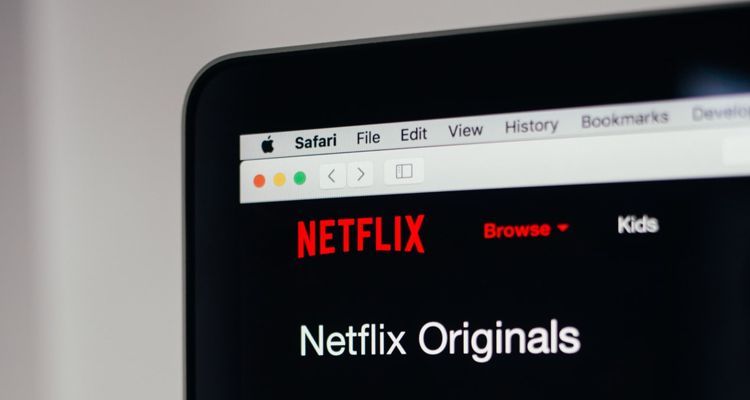 The spatial audio revolution is coming as Netflix embraces the technology on iOS.

The technology creates an immersive audio experience by using directional filters to make sounds feel as though they are coming from a variety of sources. Think of how a band is arranged on a stage; you expect drums to be heavy on the right if that’s where the set is located.

Apple is also rolling out spatial audio support to its HomePod and HomePod mini smart speakers.

The HomePod 15 beta 5 update now includes options to enable lossless and Dolby Atmos playback. The rollout appears to be selective for now but will eventually be rolled out to everyone. Apple promised to enable Apple Music lossless streaming to its HomePod speakers earlier this year – but it did not commit to a timeline.

Spatial audio is sort of a mixed bag right now, until audio is designed with it in mind. Beatles producer Giles Martin says the Sgt. Pepper’s Lonely Hearts Club Band Beatles album doesn’t sound right on Apple Music. That’s because it was one of the first albums to be mixed with Dolby Atmos technology.

“We did that as a theatrical presentation. I liked the idea of the Beatles being the first to do something. So Sgt. Pepper’s is a theatrical mix that’s being converted into a smaller medium. Therefore, it’s not quite right.”

Dolby Atmos presents sound engineers with a 360-degree soundstage centered on the listener’s ears. Sounds can be rotated, moved, and dropped anywhere throughout the space to create a live environment that feels similar to the real thing. “You can hear the difference with spatial audio,” Martin says. “It may not always be better, but there’s a difference.”