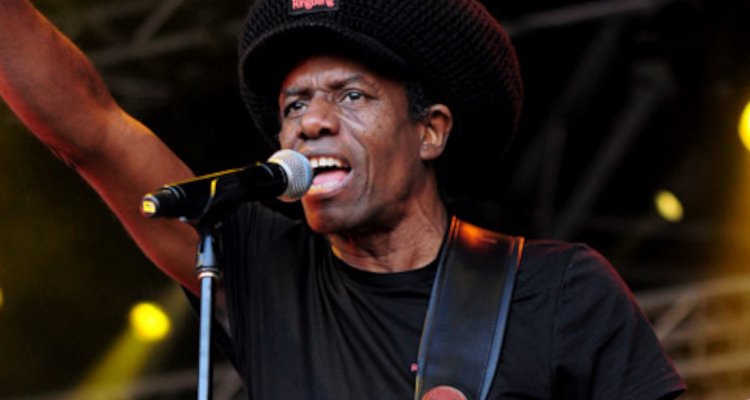 The underlying courtroom confrontation kicked off in September of 2020, when the one-time Grammy nominee Eddy Grant accused Donald Trump (as well as other defendants) of infringing upon “Electric Avenue” (1983) in a video posted on the former president’s Twitter account. The 55-second-long clip was live for some 20 days before the social-media platform removed it, and Grant said in his complaint that neither he nor his team had “licensed any rights in the composition to either Mr. Trump” or the Trump campaign.

Late last month, the presiding judge denied the defendants’ motion to dismiss – albeit while acknowledging that “because fair use is a fact-intensive inquiry, it is rarely appropriate for a court to make a determination of fair use at the motion to dismiss stage.” As has been the case in other copyright infringement suits, the defendants supported their fair-use argument by claiming that the song usage was both “transformative” and non-commercial.

As an aside, Drake twice emerged victorious in his legal battle concerning an unauthorized sample of “Jimmy Smith Rap” in “Pound Cake/Paris Morton Music 2.” An appellate court in early February of 2020 determined that the sample in question was “transformative” and therefore constituted fair use, besides emphasizing that “there is no evidence that ‘Pound Cake’ usurps demand for ‘Jimmy Smith Rap’ or otherwise cause[s] a negative market effect.”

Back to this latest copyright infringement action, however, Judge John G. Koeltl wrote: “The video did not parody the music or transform it in any way. The video’s overarching political purpose does not automatically make this use transformative, and the other fair use factors also favor the plaintiffs at this stage.”

Now, as initially mentioned, Judge Koeltl has extended the defendants’ time to answer until Monday, October 18th, in addition to calling on the parties to submit a Rule 26(f) report by Monday, November 1st. At the time of this piece’s publishing, the involved individuals didn’t appear to have commented publicly on the extension.

In other copyright infringement lawsuit news, Cox Communications about one week ago alleged concealment of evidence and “misstatements at trial” amid an effort to overturn a staggering $1 billion verdict that a jury levied against it back in 2019. Plus, The Weeknd in September was named in an infringement action over 2018’s “Call Out My Name,” and Nickelback remains embroiled in a suit concerning “Rockstar” – despite multiple attempts to dismiss the firmly worded complaint.