R. Kelly Found Guilty – But His Music Is Still Popular on TikTok, Spotify 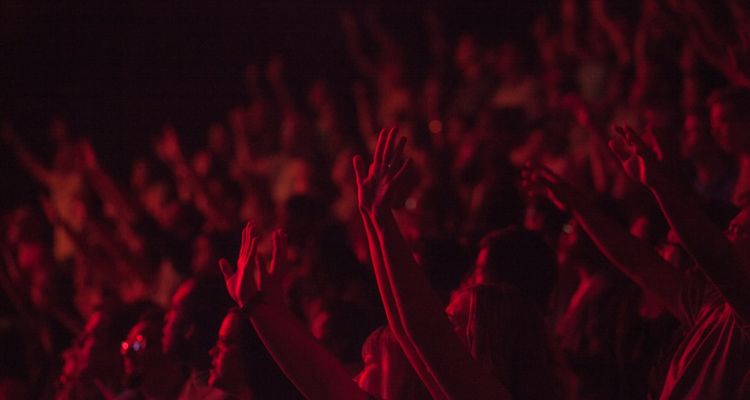 R. Kelly was found guilty on all nine counts against him. But his music remains popular on streaming services like Spotify and TikTok.

A shroud of allegations has followed the R&B singer for decades, dating back to the early ’90s. But Lifetime’s 2019 documentary Surviving R. Kelly shined a spotlight on the allegations and intensified the calls for an investigation into the singer. Alongside the campaign to see R. Kelly face justice, many activists promoted the #MuteRKelly campaign.

According to data from Chartmetric, his music remains popular among younger listeners. He appears on around 300 Spotify editorial playlists and saw listening spikes on Spotify, Apple Music, and Amazon Music in September 2020 and Spring 2021.

“Any kind of attention will always warrant a spike of short-term metrics across different platforms. In the long-term, if consumption really were affected by these unsavory news events, we’d see a drop in activity over time,” says Chartmetric. “Instead it seems the old industry adage ‘any publicity is good publicity’ holds up.”

R. Kelly’s music remains popular on streaming services despite the attention of the case. “I Believe I Can Fly” peaked at #6 in January 2019 following the release of the Surviving R. Kelly documentary. R. Kelly was convicted on September 27, which seemed to remind people he existed.

Chartmetric shares that between September 27 and 29, 300 to 400 user-generated playlists featuring the singer popped up on Spotify. His presence on TikTok and YouTube has increased over time – particularly with young females.

Following the sex crimes charges in July 2019, subscribers for his YouTube channel soared. He also saw a large spike in followers following the release of the documentary in January 2019. His largest growth is on the TikTok platform, where huge stars like Charli D’Amelio and Addison Rae continue to feature his music.

“I Believe I Can Fly,” “I’m a Flirt,” and “Ignition” remain his most popular tracks on TikTok. So will these platforms remove R. Kelly’s music from streaming? It’s unlikely.