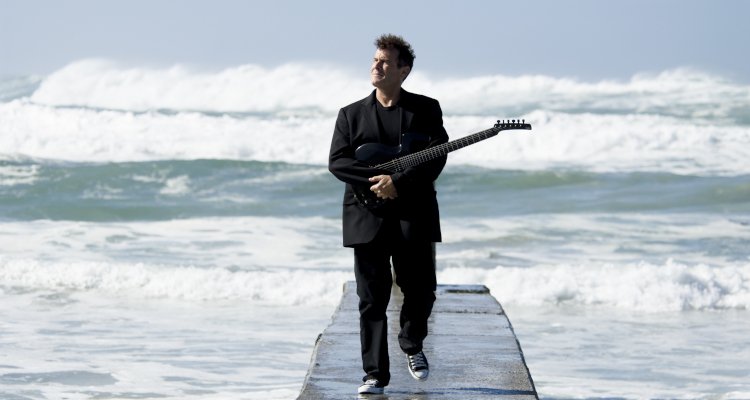 Downtown unveiled its deal with the estate of Lancashire-born Johnny Clegg, who passed away in 2019, via a formal release this morning. The Juluka founder Clegg’s family members “ultimately own the rights” to his extensive catalog, the announcement message emphasizes amid an ongoing IP-sales boom, but 25-year-old Sheer Publishing is poised to “administer the music icon’s royalties” moving forward.

The text doesn’t disclose the administration pact’s length or financial specifics, but the contract between the Clegg estate and Sheer (which Downtown bought in May of 2020) arrived “after months of trying to find the right people to administer this significant body of work” on the part of Clegg’s family. Worth noting is that Johnny’s son Jesse late last month released a track entitled “Waiting on the Outcome.”

A vocal antiapartheid activist, Johnny Clegg and his fellow Juluka members released their debut album, Universal Men, in 1979. The work, including domestically popular tracks such as “Africa” and “Deliwe,” was followed by 1981’s African Litany, 1982’s Ubuhle Bemvelo, and a number of other albums (studio, compilation, and live), concluding with 1997’s Crocodile Love.

Addressing his company’s latest administration deal in a statement, Downtown Music Services global president Mike Smith said: “Johnny Clegg is not only one of the greatest South African singer songwriters of recent times but his work as an anti-apartheid activist, plus his support for the indigenous people of South Africa has been instrumental in showing the power of music to create significant change.

“The fact that his band was the first multi-racial group in the time of apartheid underlines his importance of direct action in bringing the apartheid to a close,” finished the former Warner Chappell managing director Smith.

More broadly, the contract between Johnny Clegg’s estate and Downtown arrives as Africa’s music industry is experiencing considerable growth, with streaming services and the major labels working to bolster their presence on the continent of about 1.22 billion people.