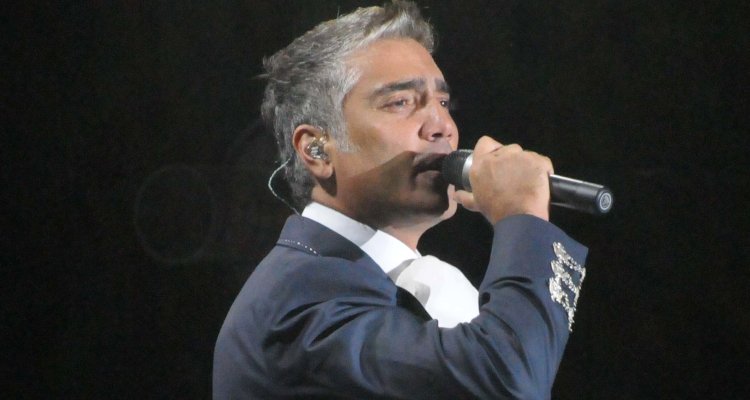 Back in September, Live Nation (NYSE: LYV) “resumed” its acquisition of Mexican concert promoter Ocesa Entertainment, having previously put the roughly $420 million (MXN $8.84 billion) buyout on ice due to the COVID-19 pandemic. Now, the massive transaction has officially wrapped.

Amid the unprecedented financial disruption ushered in by COVID-19 – especially for the crowd-based performance space – May of 2020 then saw the Ticketmaster parent company back out of the deal with Latin American live-entertainment company CIE and mass-media corporation Grupo Televisa.

But as mentioned at the outset, Live Nation about three months ago indicated that it would proceed with the purchase, which was worth nearly $450 million for a time but dipped to the current value due to exchange-rate fluctuations. (Seven percent of the purchase price “will be held back and retained by Live Nation to cover operating losses, if any, for a period of time following closing.”)

Rebounding from 2020’s lockdown measures and large-gathering bans, Live Nation in Q3 2021 generated about $2.7 billion – up from $184 million during the same three-month stretch last year.

The company likewise relayed that the quarter “marked return to live at scale,” while CEO Michael Rapino, acknowledging that his company had already sold over 22 million tickets to shows that are scheduled for next year, predicted that 2022 would “probably be a record year.”

Bearing in mind the latter points, Rapino said of the Ocesa acquisition in a statement: “As we continue to bring shows back around the world, we’re excited to officially welcome OCESA into Live Nation. Alex and the OCESA team are incredible at what they do and together we look forward to creating even more amazing live experiences across Mexico and Latin America.”

CIE COO Alejandro Soberón Kuri is set to sign on as CEO of “the newly-formed joint venture” between Live Nation and the selling parties, whereas Rapino is expected to serve as chairman of the entity’s board. Worth noting in conclusion is that Ocesa possesses Ticketmaster Mexico and an artist-management and label division called OcesaSeitrack, to name some. The overarching CIE holds operational rights for Mexico City’s Centro Citibanamex.

At the time of this piece’s publishing, Live Nation stock was up about two percent from Monday’s close, which itself marked a roughly seven percent hike from LYV’s day-end value on Friday. For further reference, Live Nation stock’s present per-share value of $109.01, despite reflecting a roughly $19 falloff from a 52-week (and all-time) high of $127.75, marks a 56 percent jump from early December of 2020.