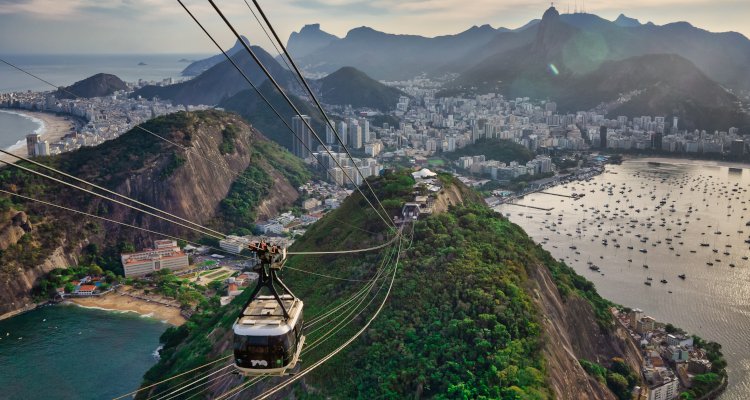 Warner Music Group (WMG) has officially launched a record label called EH Brasil, which will specialize “in Piseiro and other rhythms that dominate the Northeast region of Brazil.”

Warner Music Group unveiled EH Brasil – the latest in a series of new labels from WMG – via a formal release this morning. According to the Access Industries-owned company’s concise announcement message, north of 60 million individuals reside in Brazil’s Northeast region, which contains nine of the South American nation’s 26 states.

The area is likewise “home to Piseiro, a genre of music which combines electronic keyboards with vocal harmonisation, often played through a loud speaker known as a paredão,” per the document. “Piseiro has also helped shape a Brega funk-influenced style known as pisadinha (small step), which has started to gain in popularity over the last few years. Other mixes of beats and rhythms that have proved popular in the region are bregadeira and vaquejada.”

On the personnel side, EH Brasil directors Samuel Pedro and Vinicius Lamournier Lopes De Araujo are set to head the newly minted label, “collaborating with a successful trio of producers called Mad Dogz.” The latter has worked with Alto Santo, Ceará-born singer Mari Fernandez on the much-streamed “Ficante Fiel” and with Pilões, Paraíba, native Marcynho Sensação on “Sem Querer Querendo.”

Regarding the breakout streaming popularity of Samarony – and Warner Music’s overarching effort to broaden its presence in Brazil – it’s worth noting that 2020 saw Latin America’s music industry grow by 15.9 percent year over year, against a 7.4 percent uptick for global recorded music revenue, the IFPI’s yearend report revealed.

Brazil was the largest music market in Latin America in 2020, the report further disclosed, and the continent generated 84.1 percent of its 2020 music revenue from streaming. Bearing the point in mind, the major labels took a number of steps in 2021 to crack down on “fake stream” operations and stream-ripping platforms in Brazil. Moreover, Sony Music Entertainment in April of 2021 dropped about $260 million on Brazil’s Som Livre.