What’s a Stem Player? A Look at Kanye West’s Curious Invention — And Why It May Have Killed His Apple Music Mega-Deal 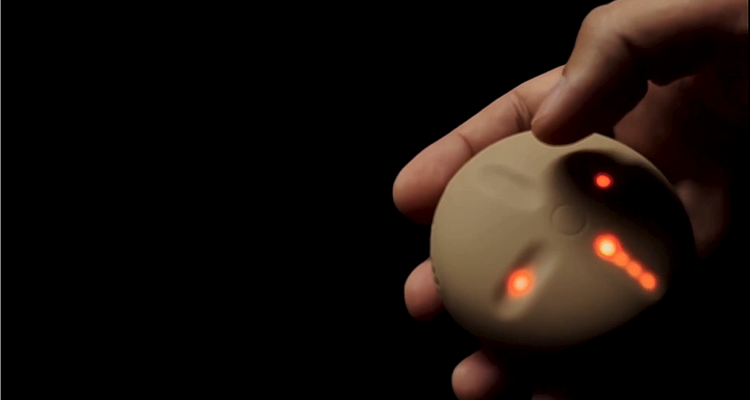 Kanye is releasing Donda 2 exclusively on a new device called the Stem Player. It may have caused a rift with Apple.

Ye’s new album can only be heard if you’re willing to drop $200 on the device, pre-loaded with Donda 2. So what is the Stem Player? It’s Kanye’s attempt to be Neil Young and release his own music player. It’s a disc-shaped music player that breaks songs down into ‘stems.’ Using the four cardinal directions as touch-sensitive controls, you can alter vocals, drums, bass, and isolate track parts.

Kanye says he developed the player in partnership with Kano Computing, a hardware start-up based in London. There are around 67,000 Stem Players available at launch, with 3,000 devices manufactured daily to keep up with demand. So why did Kanye make this decision? Here’s what he said when announcing the exclusivity deal on Instagram.

“Donda 2 will only be available on my own platform, the Stem Player. Not on Apple, Amazon, Spotify, or YouTube. Today artists get 12% of the money the industry makes. It’s time to free music from this oppressive system. It’s time to take control and build our own,” Ye wrote. Apple seems to have taken issue with that stance, since Ye is also building a music platform for the Stem Player — similar to Apple Music. Users will be able to buy albums and songs to add to the device.

According to DJ Akademiks on Twitter, Apple has pulled its sponsorship deal with Kanye West.

“Apple pulls $2 million + sponsorship deal from Kanye West after he announced he won’t be putting Donda 2 on Apple Music. They were going to stream the 2/22/22 event,” he writes on Twitter. It will be interesting to see how this pans out for Kanye, since it requires a $200 investment from fans upfront.

Kanye has pulled the album exclusivity trick before with The Life of Pablo back in 2016. That album was released exclusively on Tidal, with Kanye claiming it would be a permanent exclusive. But less than two months after that debut, The Life of Pablo was released on Spotify and Apple Music. The marketing of something being exclusive but then not actually being exclusive prompted a lawsuit that was later settled out of court in 2019.

Kanye is set to debut the album at Miami’s LoanDepot Park tonight at 8 pm ET. As of publishing, there are still plenty of seats available. Tickets for the event start at $95.