Primal Scream Sells Catalog Stake to BMG: ‘One of the Most Influential Bands of the Past 30 Years’ 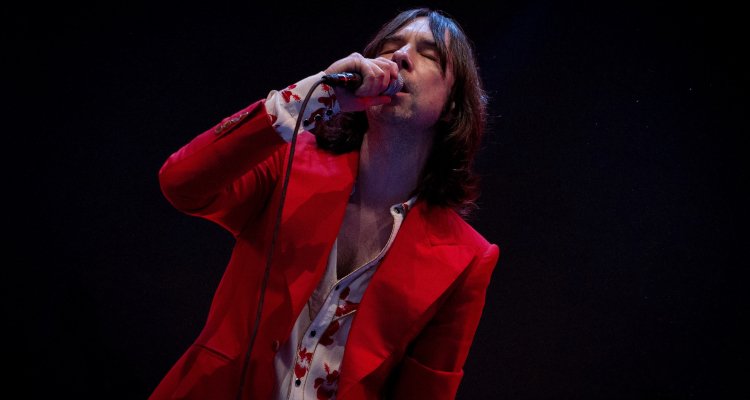 About one month after doubling down on its plans to purchase additional song rights, BMG has acquired a stake in the catalog of Glasgow-based rock band Primal Scream.

Berlin-headquartered BMG and 40-year-old Primal Scream announced their agreement via a formal release today. This announcement message doesn’t identify the transaction’s financial specifics, though for reference, BMG dropped a cumulative total of $295 million on song rights during 2021.

The release does however disclose that the deal encompasses “a 50% stake in the song interests of Bobby Gillespie, Andrew Innes and the late Robert Young,” who joined the band in 1984 and passed away in 2014, “together with their neighbouring rights.”

(Gillespie previously served as the drummer for The Jesus and Mary Chain, which sued Warner Music Group last summer over the Big Three label’s alleged refusal to return the copyrights from 17 tracks.)

BMG claimed that the involved Primal Scream members “are the first UK artists of their generation to strike such a rights deal,” while president of repertoire and marketing for the UK Alistair Norbury touted the agreement in a statement.

“Primal Scream are one of the most influential bands of the past 30 years with a cultural resonance which continues today. We are delighted to become custodians of their work,” said the six-year BMG higher-up Norbury.

Amid economic turbulence and reports of a cooldown in the catalog space, recent weeks have brought an influx of smaller-scale deals (relative to Sting’s reportedly $300 million UMPG pact, that is).

April alone has seen Primary Wave take an interest in the publishing catalogs of Grammy-nominated songwriter Even Stevens and “I Love a Rainy Night” songwriter David Malloy. Influence Media Partners, for its part, has bought the roughly 80-track catalog of Skyler Stonestreet, with Mojo Music & Media having acquired the catalogs of Bob Morrison and Jerry Reed.

On top of these investments, GoDigital Media Group has injected another $100 million into its Cinq Music subsidiary to bankroll further catalog buyouts, and One Media a week ago said that it had spent $5.5 million on music IP during the prior fiscal year. Reservoir, Björn Ulvaeus’ Pophouse Entertainment, Hipgnosis Song Management, Kobalt, and others made catalog moves in March.