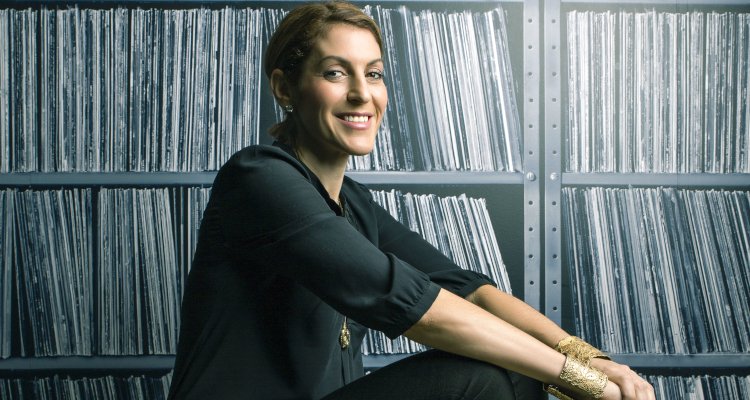 Here’s a recap of recent music industry jobs — including both hirings and in-house promotions — as of October 12th, 2022.

Russell Hunt, previously an A&R professional at Syco Entertainment and Tigerspring, has joined Reservoir Media as a senior creative manager.

Former Atlantic Records SVP Orlando Wharton has signed on as president of Priority Records and EVP of Capitol Music Group.

TikTok has upped Tidal vet William Gruger to its newly created Global Music Programs team, which, according to a description on Gruger’s LinkedIn profile, is “focused on building out the strategies designed to elevate and amplify key music trends and campaigns across all regional territories and across the wider family of Bytedance products.”