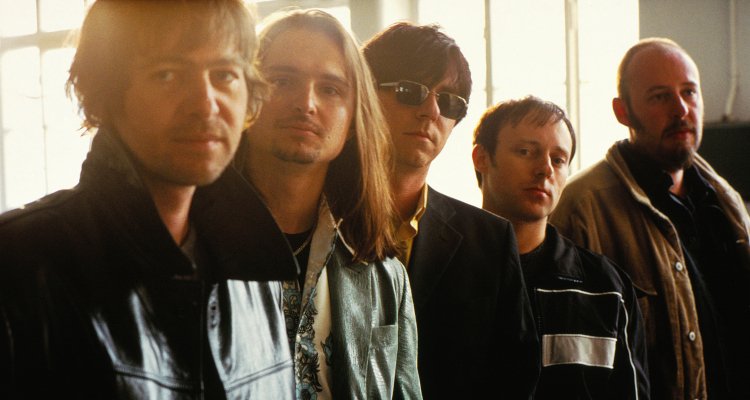 About 10 days after securing the song rights of Harry Nilsson, BMG has acquired the recorded catalog of Pforzheim, Germany-based pop-rock group Fools Garden.

Berlin-headquartered BMG just recently announced this latest music-IP play, which represents one of many investments that the company has made in the space during 2022. Fools Garden arrived on the scene with an eponymous album in 1991 and has released a total of 11 studio albums to date, the newest of which, Captain… Coast Is Clear, became available to fans last year.

But the deal with BMG only extends to the first six of these studio releases, from the aforesaid self-titled debut project through 2003’s 25 Miles To Kissimmee. Consequently, the transaction includes the group’s biggest hit, “Lemon Tree” (which has racked up close to 400 million total Spotify streams), as well as “Pieces” and “Wild Days,” to name some.

Addressing his band’s catalog sale in a statement, Fools Garden lead vocalist and founding member Peter Freudenthaler, who co-wrote “Lemon Tree” with guitarist Volker Hinkel, said: “I’m thrilled that Fools Garden and our catalogue are now part of the visionary enterprise, BMG. We are confident that we’re in good hands because we have known the team for years and are sure that we’ll get the best support for our music.”

And in a statement of his own, BMG CEO Hartwig Masuch communicated: “Peter and Volker are two of the greatest melodic songwriters of the past 30 years. ‘Lemon Tree’ is a phenomenon, but their creativity goes way beyond that. Their work stands proudly alongside our other marquee acquisitions including work from Mick Fleetwood, Tina Turner, and Jean-Michel Jarre.”

BMG is reportedly still in the running to buy Pink Floyd’s catalog – though it remains to be seen whether the long-rumored deal will in fact close – and November has brought several other high-profile music-IP sales.

Primary Wave kicked off the month by purchasing the rights to the first seven studio albums from Huey Lewis and The News, for instance, before finalizing an agreement for the catalogs of Whitney Houston songwriters Shannon Rubicam and George Merrill.

More recently, Iggy Azalea earlier this week confirmed that she’d scored an “eight-figure” payday by selling her recorded and publishing catalogs to Domain Capital, which towards November’s beginning revealed that it had obtained $700 million in “equity commitments” for an entertainment fund.

Additionally, it came to light in May that Domain had partnered with Sony Music Publishing to sign songwriter Ashley Gorley to a global deal.