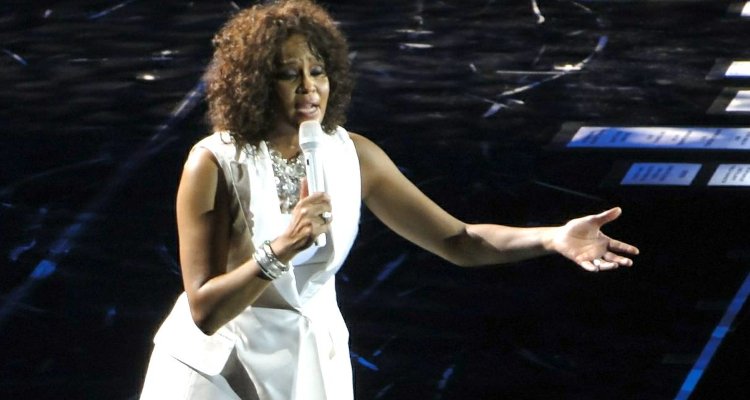 About five weeks after selling “a significant minority interest” to Brookfield Asset Management as part of a wider $2 billion partnership, Primary Wave has acquired a stake in two popular Whitney Houston tracks.

This newest song-rights buyout from Brookfield and Primary Wave, which revealed a deal for Joey Ramone’s catalog upon announcing their tie-up, came to light in a report from the Financial Times. At the time of writing, New York City-headquartered Primary Wave didn’t appear to have addressed the purchase via a formal release.

But today’s agreement is said to cover “about 60 songs” penned by 71-year-old Shannon Rubicam and 66-year-old George Merrill, the duo behind Boy Meets Girl and the act’s “Waiting for a Star to Fall” (1988) track, which has racked up almost 69 million streams on Spotify.

The investment reportedly set Brookfield and Primary Wave back between $50 million and $100 million, though the entities haven’t publicly revealed the precise value of the music-IP acquisition. However, Primary Wave head Larry Mestel, whose company facilitated the sale of a Whitney Houston NFT near 2021’s end, indicated that the purchase is “one of the larger acquisitions we have done.”

And on this front, Primary Wave in October signaled that it intended to complete $600 million worth of “pending transactions” before 2022’s conclusion, on top of already-finalized deals with “Danger Zone” songwriter Tom Whitlock, The Strokes frontman Julian Casablancas, Bob Dylan (covering his work with The Traveling Wilburys), country singer-songwriter Martina McBride, the estates of Alice in Chains’ Layne Staley and Mike Starr, and Def Leppard, to name some.

As a deal for the song rights of Huey Lewis and The News was only unveiled towards November’s start, it seems that Primary Wave is poised to detail several more music-IP investments during the coming six or so weeks, depending upon the precise value of the plays at hand.

Earlier this week, BMG secured an interest in the catalog of Harry Nilsson, whereas Reservoir Media closed out October by scoring a stake in the rights to Louis Prima’s recordings and publishing.