Two Weeks Ago, SoundCloud Fired 173 People. 32 of Them Already Have New Jobs. 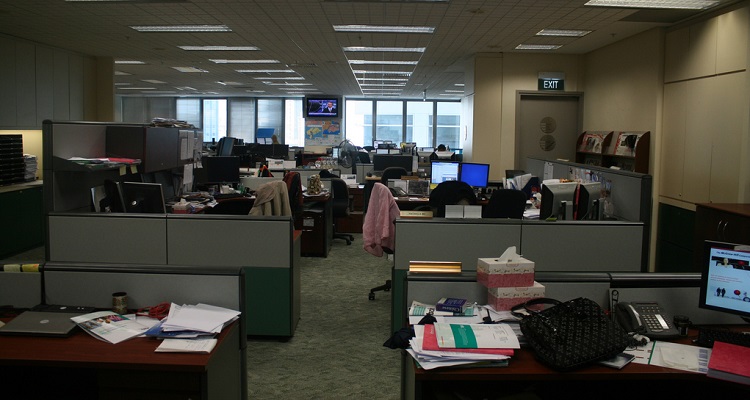 Thanks to the help of top tech companies and brilliant networking, several former SoundCloud employees have already found new gigs.

Two weeks ago, SoundCloud abruptly closed its lavish London and San Francisco offices, axing 40% of its workforce.  That amounted to 173 people on the streets.

Now, close to 20% the company’s former employees have found a new job.

At an all-hands meeting last week, SoundCloud’s co-founders admitted knowing about the dismissals months in advance. After the layoffs, rumors circulated that SoundCloud had a mere 50 days of cash left to survive. The move prompted an unnamed employee to tell TechCrunch,

“I don’t believe that people will stay.  The good people at SoundCloud will leave.  [Co-founder] Eric [Wahlforss] said something about the SoundCloud ‘family,’ and there were laughs.  You just fired 173 people of the family, how the f—k are you going to talk about family?”

While employees complained about the abrupt firings, reputable financial company KPMG had previously issued a grave warning about SoundCloud.  After the streaming platform had posted losses of $56 million, Senior Statutory Auditor Karen MacKenzie stated in 2016,

“These conditions, along with the other matters explained in note 1 to the financial statements, indicate the existence of a material uncertainty which may cast significant doubt on the company’s ability to continue as a going concern.  The financial statements to not include the adjustments that would result if the company was unable to continue as a going concern.”

Following the abrupt dismissals, former employees posted their names in a public spreadsheet.  They banded together to present themselves to potential employers.  Titled Hire a SoundClouder!, ex-employees also listed their skills, recent roles, and current location.

One former software engineer on the list, Winnie Ngo, remains as a featured employee on SoundCloud Jobs’ Twitter page.

Digital Music News jumped in after employees contacted us about the spreadsheet.  Others are pointed to the list.  After the story went live, dozens of companies and recruiters posted their contact information.  Companies on the list actively hiring employees included Adobe, Twitter, and Best Buy, among others.  They also wrote encouraging comments to SoundCloud’s former employees, with one saying “good luck guys!”

The public spreadsheet’s dwindling numbers, meanwhile, suggest that even more job offers are being extended.  We’ll keep you posted.

The detailed spreadsheet is here.