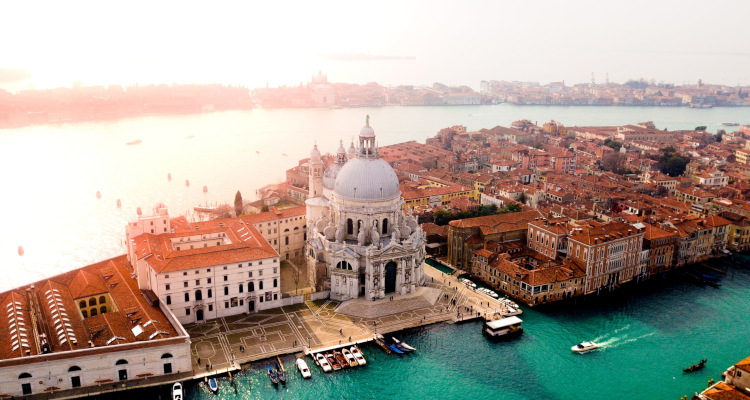 The International Federation of the Phonographic Industry (IFPI) is officially pursuing legal action against Vimeo over the New York City-headquartered video-sharing service’s alleged “failure to prevent unlicensed music appearing on its platform.”

The London-headquartered IFPI revealed its legal action – the precise details of which aren’t yet clear – today, via a concise release that was shared with Digital Music News. According to this message, the 88-year-old entity coordinated with the Milan-based Federazione Industria Musicale Italiana (FIMI) as well as Italian anti-piracy organization FPM to levy the charges against Vimeo.

But aside from specifying that “the action is based on Vimeo’s failure to prevent unlicensed music appearing on its platform,” once again, the concise text doesn’t shed light upon the nuances of the 17-year-old company’s alleged failure to stop users from sharing protected media without the permission of rightsholders.

In a statement, however, IFPI chief executive Frances Moore elaborated: “Vimeo has fallen short of its obligation as an online content sharing service to take effective steps to prevent unlicensed music from being made available on its site.

“Significant amounts of unlicensed music are being uploaded and reuploaded to its service. That is why the recording industry has taken action against Vimeo in Italy.

“Record labels invest heavily in discovering, nurturing, and promoting artists. The making available of unlicensed sound recordings harms their ability to secure a return on their investment which is crucial to their ability to invest in new artists.”

At the time of this piece’s publishing, Vimeo higher-ups didn’t appear to have publicly addressed the matter – though the company has engaged in other legal battles with the major labels.

More broadly, this courtroom confrontation with Vimeo represents the latest in a long line of efforts from the IFPI to eliminate international piracy and put “fake stream” providers out of business. On the latter front, an IFPI lawsuit in March of 2020 resulted in the shutdown of what was perhaps Germany’s largest artificial-stream business, Followerschmiede.de.

Stateside, the Recording Industry Association of America (RIAA) has continued to call out Twitter – whose CEO, Jack Dorsey, now owns Tidal via his Square financial-services company – for allegedly failing to address “the rampant theft of creative works on its platform.”

Lastly, the RIAA remains embroiled in high-profile legal showdowns with “stream-ripping” websites including Connecticut-based Yout (in a lawsuit that Yout itself initiated, it bears mentioning) and Russia’s FLVTO.biz.