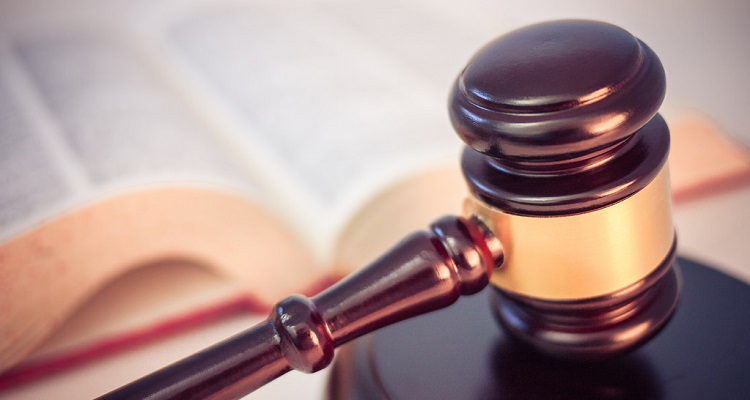 A U.S. judge has officially ordered YouTube stream-ripping websites FLVTO.biz and 2conv.com to compile and turn over data logs, including information about users’ locations.

Judge Theresa Carroll Buchanan just recently granted the plaintiffs’ motion to compel the preservation and production of web-server data, which the RIAA filed earlier this month. The underlying courtroom confrontation kicked off back in the summer of 2018, when the major labels (Sony Music, Universal Music, and Warner Music) levied a lawsuit against YouTube stream-ripping platforms FLVTO.biz and 2conv.com as well as their owner, Tofig Kurbanov.

While some observers anticipated that the suit – one of several involving the music industry and stream-ripping services, which enable users to download videos’ audio – would promptly produce a verdict in favor of the plaintiffs, the court initially determined that it lacked jurisdiction over Russia-based FLVTO.biz and 2conv.com.

An appellate court overturned this ruling about one year back, however, indicating in part that the sites’ visitors must accept a terms of service agreement prior to use, besides relaying that the “mere absence of a monetary exchange does not automatically imply a non-commercial relationship” between the entities and their users.

Then, FLVTO.biz in February of 2021 demanded that the plaintiffs file the complaint in Russia as opposed to Virginia, emphasizing that approximately 90 percent of the websites’ traffic derives from outside the U.S. and that the Big Three labels had spearheaded multiple “recent” legal actions in Russia. In spite of the case’s interesting jurisdictional nuances and following the denial of FLVTO.biz’s Supreme Court petition, though, the Virginia court is still hearing the matter.

Now, as initially mentioned, the presiding judge has approved an order calling for FLVTO.biz and 2conv.com to create and hand over server data, legal documents reveal.

The plaintiffs’ memorandum in support of the motion to compel the preservation and production of the data logs is straightforward enough, for the document claims that the information in question “is core evidence that will demonstrate the rampant infringement taking place” on the stream-ripping websites.

And while the defendants maintained “that the requested server data does not exist,” it “obviously exists,” according to the plaintiffs, for it’s purportedly generated as the sites “receive, process, and respond to user requests for stream-ripping and downloading.” Included in the sought “server data” are the names of the videos that users rip, the corresponding MP3 files, and “the geographic locations of the users downloading the audio files,” the major labels continued.

Diving into the specifics of this server data, the plaintiffs moved to obtain the URL of each stream-ripped video, the track’s title (assuming that the video contains music, of course), the involved artist, “the date and time” of the individual file’s generation, “the geographic location (i.e., state) of” the involved user, and more. Plus, the major labels suggested that IP-address redactions can “readily address” the defendants’ concerns regarding user privacy, per TorrentFreak.

Notwithstanding the defendants’ opposition to the motion and claims that the requested data doesn’t exist, the plaintiffs successfully convinced Judge Buchanan to approve the order, as mentioned – and it’ll be worth continuing to follow the years-running case as it proceeds through the court.