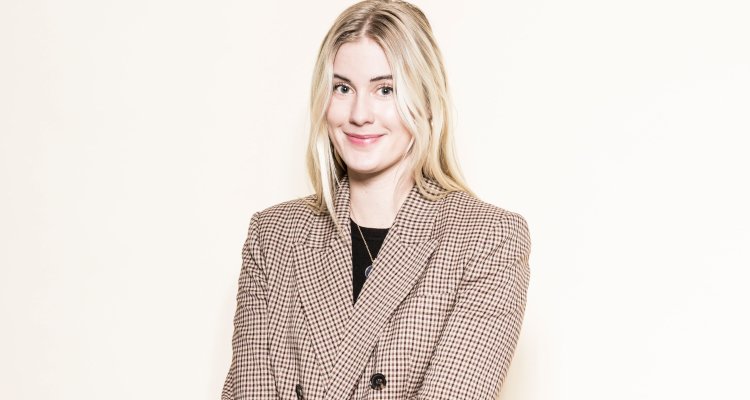 Alibi Music VP of publishing Jonathan D. Haskell has joined the board of directors for the Association of Independent Music Publishers’ Los Angeles chapter, and Concord SVP of sync Brooke Primont has joined the New York chapter’s board.

Both will be up for a full term during AIMP’s November election.

Artist-management firm YMU has hired seven-year CAA agent Brad Pophal as head of Web3 and NFT for US music.

Nick Di Fruscia (formerly the Recording Academy’s director of awards) is Anthem Entertainment’s new director of sync and licensing, and Angela Persaud (previously an HR manager at BlackRock) has joined the company as global head of people and culture.