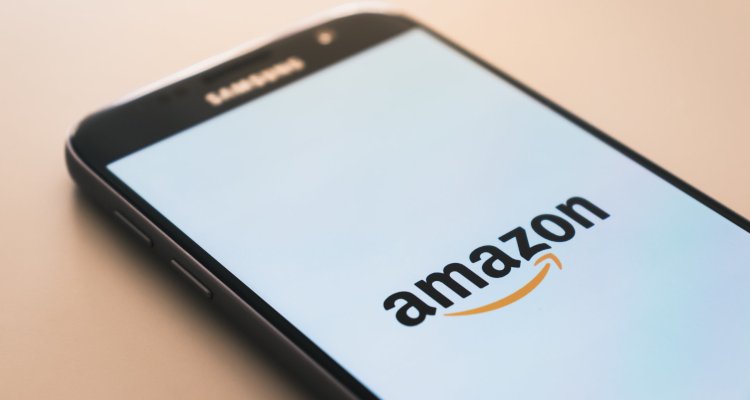 Amazon, which has faced criticism over the alleged sale of counterfeit CDs and vinyl LPs on its marketplace, has officially been removed from the U.S. government’s list of “notorious” counterfeiting and piracy platforms.

However, the entity also disclosed that Amazon had “partnered with the U.S. Government’s National Intellectual Property Rights Coordination Center (IPR Center) on a joint operation to prevent counterfeit goods from entering the U.S. in an effort to protect American consumers.”

This partnership (and related initiatives) was evidently enough for the Seattle-headquartered company to exit the list of “notorious” counterfeiting/piracy markets, though, for the business isn’t mentioned in the 56-page-long 2021 edition.

Regarding said related initiatives, Amazon in October of 2021 submitted to the USTR “an update on our global efforts to protect consumers, selling partners, and brands from counterfeit and pirated goods.”

The RIAA, Snap, TikTok, and Tencent also put forward remarks in response to the USTR’s request for comment. (As an aside, Tencent Music stock, traded as TME on the NYSE, was down about six percent at the time of publishing, with shares approaching their all-time low of $5.36 apiece.)

But Amazon’s 10-page-long filing, among other things, indicated that the Amazon Music parent company had “invested over $700 million and dedicated more than 10,000 employees to stopping fraud and abuse” in 2020, besides conducting “robust verifications” that prevented 94 percent of applicant sellers from listing items.

Spanning 17 pages, the RIAA’s own letter to the USTR mentioned Amazon only in passing, relaying that “massive quantities” of counterfeit CDs and vinyl albums, originating from Russia and China, were making their way onto it and competing ecommerce platforms.

But the trade association dedicated the bulk (as well as the beginning) of the text to stream-ripping sites, which it’s targeted through a number of lawsuits in recent years. One of these services, FLVTO.biz, made the USTR’s “notorious” list for 2021 despite ceasing operating in the U.S. in August.

Interestingly, the major labels’ comments specified of FLVTO’s Russia-based founder, Tofig Kurbanov: “We also have reason to believe that the operator may be involved in other stream-ripping sites as well.”