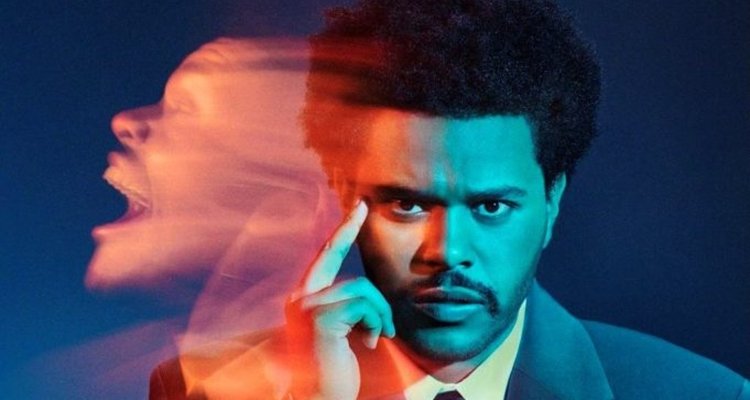 Amazon is officially set to debut a “fully immersive music special” based on The Weeknd’s Dawn FM this coming Saturday, February 26th.

The Seattle-headquartered ecommerce giant, which was just recently removed from the U.S. government’s list of “notorious” counterfeiting and piracy platforms, unveiled the details of the “theatrical performance event” today.

According to the corresponding announcement message, The Weeknd x The Dawn FM Experience is “inspired by” the namesake album, Dawn FM, and will expand The Weeknd’s 16-track effort “into a mesmerizing visual.”

After dropping Dawn FM in early January, the vocal Grammys critic developed the biggest following of any artist on Spotify, with a staggering 86.34 million monthly listeners to his credit weeks later. The figure has since dipped to 81.69 million – still enough to elevate the “Save Your Tears” singer-songwriter above second-ranked Justin Bieber and his 78.33 million monthly listeners. And Amazon is evidently attempting to attract some of The Weekend’s many fans to its suite of services.

On this front, perhaps the most noteworthy component of The Weeknd’s upcoming Prime Video work – “please refer to our streaming service as Prime Video and not Amazon Prime Video,” the platform’s release requests – is the planned tie-in across Amazon Music and its artist-merch store.

The Weeknd x The Dawn FM Experience is scheduled to debut “exclusively” on Prime Video on Saturday, as mentioned at the outset, and fans will also be able to stream the project “as an eight-track live EP exclusively on Amazon Music,” higher-ups said.

Additionally, Amazon intends to launch “an exclusive merch capsule celebrating the special” at 12 PM PT on Friday, via its artist-merch shop. Needless to say, these items underscore one key advantage – access to a massive shipping and processing infrastructure – that Amazon Music has over competitors like Spotify and Apple Music.

“With The Weeknd x The Dawn FM Experience, Prime Video and Amazon Music continue to be destinations where artists can present their most ambitious projects without limits or bounds,” indicated Salke, who reportedly oversees an $8 billion content budget for Amazon Studios.

More broadly, The Weeknd’s Prime Video special represents the latest in a long line of diversification-minded plays from Amazon, which rolled out a limited-edition Billie Eilish Echo Studio last year.

Amazon Music itself, meanwhile, has scored an exclusive interview with Eddie Vedder, a livestream performance from Ed Sheeran, a 3D-audio edition of Taylor Swift’s Folklore, and “an intergalactic audio-visual experience” featuring Coldplay, to name some.

And with the major labels having pushed the streaming space away from service-specific music releases, Spotify has spent many millions of dollars on podcasting in an effort to stand out from the crowd. Apple Music, for its part, has embraced DJ remixes, high-definition audio, exclusive livestreams, and even (in coordination with Apple TV+) big-budget music documentaries.