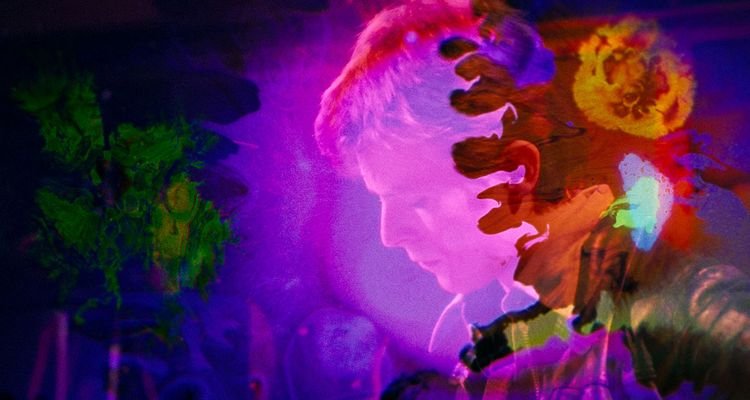 The first David Bowie documentary approved by his estate is coming soon. ‘Moonage Daydream‘ was picked up by Neon, HBO, and Universal.

Moonage Daydream is a non-fiction feature film about the life and career of David Bowie. It will be distributed in the United States by Neon, with IMAX screenings in select markets. Universal will release the movie to international audiences, while HBO will retain the cable and streaming rights to the documentary.

The film is directed by Brett Morgen, who was also behind Kurt Cobain: Montage of Heck. “The feature-length experiential cinematic odyssey that explores Bowie’s creative, musical, and spiritual journey,” reads the description about the documentary.

“Told through sublime, kaleidoscopic, never-before-seen footage, performances, and music, the film is guided by Bowie’s narration and is the first film to be officially sanctioned by Bowie’s estate,” the press release continues. The documentary will also explore David Bowie’s life outside of his music, including exploring dance, painting, sculture, video and audio collage, screenwriting, acting, and live theater performances.

As this David Bowie documentary was officially sanctioned by the estate, Morgen was given access to Bowie’s personal archives.

That includes access to hours of discovered 35mm and 16mm film of Bowie’s stage performances. The doc takes its name from Bowie’s 1972 album, The Rise and Fall of Ziggy Stardust and the Spiders From Mars, will feature 48 musical tracks, comprising original studio recordings. Much of the team behind the soundtrack also worked with Bowie during his lifetime. That includes music producer Tony Visconti, sound mixer Paul Massey, and David Giammarco. John Warhurst and Nina Hartstone head sound design for the movie, which is mixed for Dolby Atmos.