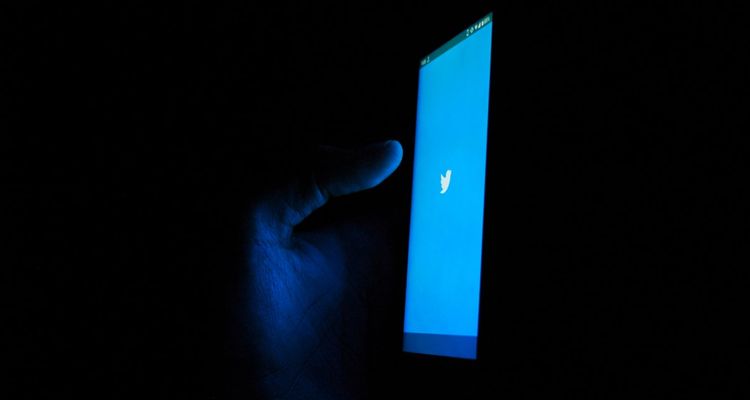 The social-media platform – which in 2021 unveiled Ticketed Spaces and subscription-based super follows – just recently announced Twitter Create (formerly Twitter Media). Explaining the name change, Create said: “Like Twitter, we’re constantly evolving, and decided it was time to freshen up our look, and our name.”

And according to a 40-second video posted on Create’s Twitter account, the service is “here to help content creators reach their goals” by placing “exciting new products in one destination.”

The clip concludes by showcasing some of the individuals who can potentially benefit from Create, creators, podcasters, writers, gamers, news professionals, and persons in film and TV among them.

Although musicians are conspicuously absent from this video-end montage, the Twitter Create website does have a page specifically for “music,” complete with a supportive quote from a Recording Academy higher-up and a years-old “case study” entitled “How Lil Nas X changed music history on Twitter.”

Spanning north of 1,100 words, said case study is simply a tweet-by-tweet analysis of the artist’s “self-aware approach to promoting” 2019’s “Old Town Road.” Elsewhere on the Twitter Create landing page for members of the music space, users can access an array of generic guides and resources designed to make “hitting the right notes” on Twitter easier.

The arrival of Twitter Create comes as competing startups and established platforms alike are vying for high-profile users by adding tools and features to enhance monetization.

On the startup side, several of the many NFT companies that have made headlines as of late center on affording communities – of fans, artists, and players – access to certain perks.

Regarding already-prominent services’ similar efforts, TikTok tomorrow will roll out Live Subscription, which, as its name suggests, enables creators to offer fans exclusive content and other perks for a monthly fee.

Worth noting in conclusion is the growing number of artists who are capitalizing upon their fanbases with plays in non-music audio entertainment.

Rapper Jim Jones and Warner Records-signed Dua Lipa, for instance, threw their hats into the podcasting ring earlier this year. (Warner Music Group and Spotify inked an “innovative podcast development deal” in April of 2021, though Lipa’s pact is with iHeartMedia.)

Additionally, Nicki Minaj (who previously hosted Queen Radio on Apple Music) and Joe Budden (who formerly hosted a podcast on Spotify) have signed on with Amazon’s Amp live-radio app.

Minaj has indicated that she will continue to release live-radio shows as podcasts after they first air. Meanwhile, a recent study found that 43 percent of weekly podcast listeners, bringing non-music audio full circle, are either very likely or somewhat likely “to attend a live event for” their “favorite podcast” sometime during the next six months.