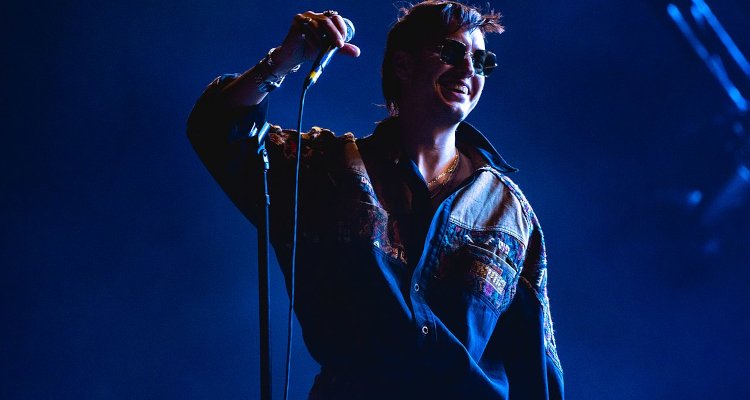 Less than one month after acquiring Bob Dylan’s interest in The Traveling Wilburys’ catalog, Primary Wave has purchased a portion of the publishing catalog and recorded song rights of The Strokes frontman Julian Casablancas.

New York City-based Primary Wave, which has continued to make catalog plays despite some signs of a potential cooldown, unveiled its pact with 43-year-old Julian Casablancas today. While higher-ups haven’t publicly identified the transaction’s precise value, the “multi-million-dollar deal” will see Primary Wave take “a stake” in Casablancas’ publishing and masters for The Strokes, as mentioned.

New York City-born Casablancas has also released a total of three albums as a solo artist and with The Voidz, though these projects don’t appear to be part of the deal with Primary Wave. The latter through 2022’s initial five or so months has invested in the song rights of Matt Redman, America, Def Leppard, Alice in Chains’ Layne Staley and Mike Starr, and Even Stevens, among several others.

Neither Casablancas nor his team provided a statement for Primary Wave’s formal release, but partner David Weitzman touted the artist and The Strokes in brief remarks of his own.

“Primary Wave is thrilled to partner with Julian Casablancas for his works in The Strokes,” said the AIMP secretary board member Weitzman. “Julian’s extraordinary talents as a songwriter, singer, and leader infuse the magic that is The Strokes. The Strokes are one of the most important bands of this century and are beloved by a multi-generational audience who have made them a global festival headliner.”

On this front, The Strokes late last month pulled the plug on a scheduled Boston Calling appearance “due to a positive Covid case.” But at the time of writing, the band was still set to headline Sweden’s Rosendal Garden on Wednesday (6/8), Spain’s Primavera Sound on Friday (6/10), the Netherlands’ Best Kept Secret on Saturday (6/11), and Germany’s Tempelhof Sounds on Sunday (6/12), according to The Strokes’ schedule and each festival’s website.

In late May, 41-year-old Justin Timberlake sold his catalog to Hipgnosis in a reportedly $100 million deal – a growing number of relatively young artists are pursuing song-rights windfalls – and Matt Pincus’ Music raised $200 million to invest exclusively in music industry companies and catalogs.