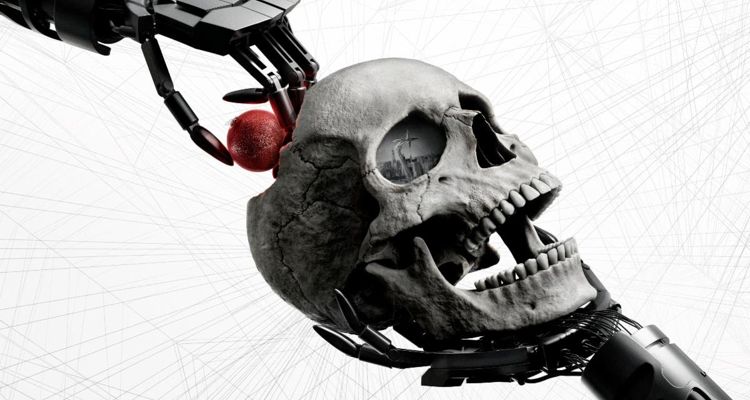 The Westworld: Season 4 (Soundtrack from the HBO Series) is available to stream and download from digital retailers. The official tracklist is as follows: