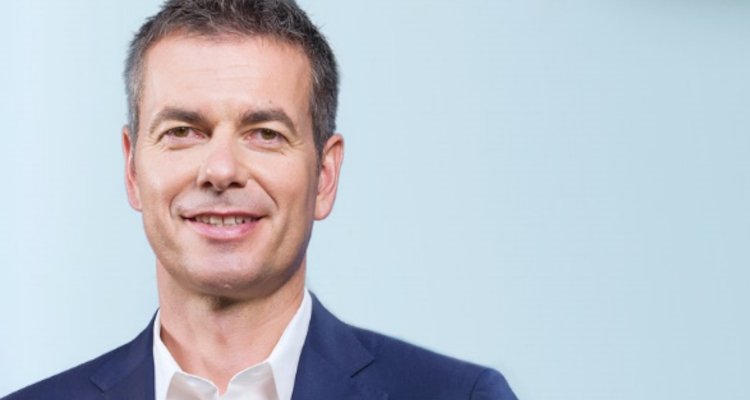 The Big Three record label formally announced the appointment this morning. June saw 75-year-old Stephen Cooper, who signed on as WMG’s CEO in 2011, reveal plans to step down by 2023’s conclusion. Meanwhile, 52-year-old Robert Kyncl in late August said he intended to exit YouTube (which he joined in 2010) in 2023, also taking the opportunity to emphasize that “YouTube is a great place to be at, and a great place to be from!”

More recently, reports suggested on Monday that Kyncl had been tapped as Cooper’s replacement. And as mentioned at the outset, Warner Music Group confirmed the development today.

“To ensure a smooth leadership transition, Kyncl and current WMG CEO Steve Cooper will serve as Co-CEOs for the month of January 2023,” Warner Music said in a release that was emailed to DMN. “As of February 1, 2023, Kyncl will become sole CEO of WMG and assume Cooper’s board seat on WMG’s Board of Directors.”

Addressing the decision in a statement, Access Industries founder and chairman Len Blavatnik said: “Robert is the right CEO to meet this moment. His command of technology to serve creativity will unlock new opportunities at scale for artists, songwriters, and their teams. He sees over the horizon to find ways to make world-class entertainment accessible for all.”

Moreover, the major label likewise touted its perceived role “as a Web 3.0 innovator,” as Cooper has spearheaded a comparatively substantial number of related initiatives and investments during his tenure. To be sure, Warner Music – which posted a small Q2 2022 revenue increase even as recorded music’s digital income slipped for the first time – has quietly backed metaverse startup Authentic Artists and AI music-tech platform LifeScore.

Also in 2022, WMG has revamped Spinnin’ Records (specifically by “increasing its investment of resources into Web3 and NFT business development”), finalized NFT partnerships with POAP and OneOf, embraced “digital collectibles,” and doubled down on its presence in the metaverse.

Now, with Kyncl having assisted with the launch of YouTube’s paid subscription services and “led the push into streaming film and TV content” for Netflix, according to Warner Music Group, it’ll be worth following the music company’s Web3 efforts moving forward.

At the time of this writing, Warner Music Group stock (NASDAQ: WMG) was trading for $25.57 per share – a small decrease from yesterday’s close and an almost seven percent decline across the last five business days.