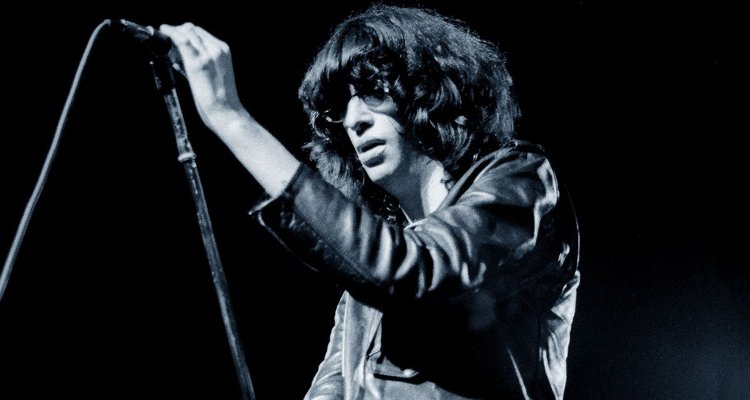 Primary Wave has secured a multibillion-dollar investment from Brookfield Asset Management (along with a smaller “strategic” investment from CAA) and acquired a stake in the catalog of Ramones frontman Joey Ramone.

16-year-old Primary Wave unveiled its agreements with Brookfield and CAA as well as its deal for the work of Joey Ramone this morning. Beginning with Toronto- and New York-headquartered Brookfield’s investment, the entity has purchased “a significant minority interest” in Primary Wave, which to this point in 2022 has obtained a piece of the catalogs of Bob Dylan, Julian Casablancas, and Def Leppard, to name some.

Said “significant minority interest” is part of “a deal valued in excess of $2 billion,” according to Primary Wave execs, with Brookfield having put up an “additional $1.7 billion capital funding commitment” on top of the partial buyout.

Primary Wave’s existing management “will continue to control the company,” higher-ups disclosed, and will invest “a majority of the Brookfield funds into” a newly created “permanent capital vehicle.” At the outset, Primary Wave intends to equip this capital vehicle with “over $700 million of iconic music rights from the company’s fund 1 and fund 2,” the business indicated.

Next, regarding the multifaceted announcements’ details, Creative Artists Agency (CAA) has itself taken “a minority strategic stake” in Primary Wave. The precise financials of the investment haven’t been publicly revealed, but company officials touted the development’s broader significance given the “continued involvement of funds managed by Oaktree Capital Management,” which Brookfield describes as an “affiliate.”

Lastly, Primary Wave quietly noted that it had spent north of $300 million on catalog deals to this point in 2022 – with plans to complete a staggering $600 million worth of “pending transactions” by the year’s conclusion.

“We are thrilled to deliver a comprehensive capital solution to Larry [Mestel, Primary Wave’s founder and CEO] and the team at Primary Wave to support their continued acquisition of the world’s most iconic music IP,” said Rufino. “Strong secular growth trends, scarcity value of assets and the continued penetration of music in new forms of content delivery underpin this significant commitment to the asset class.”

Shifting to Primary Wave’s acquisition of Joey Ramone’s catalog, the transaction encompasses “income for songs across the band’s repertoire of music” and “non-exclusive rights to license Joey Ramone’s name and likeness,” the purchasing party communicated.

The many involved tracks include the punk-rock legend’s stake in Ramones classics like “Do You Remember Rock ‘N’ Roll Radio?,” “Rockaway Beach,” and “I Wanna Be Sedated,” to list just a few. And in a statement, the Rock and Roll Hall of Fame inductee’s “brother and sole heir” made clear that he’s eager to work with Primary Wave to further develop Joey Ramone’s legacy.

“I’m happy to welcome Primary Wave as partners in my brother’s interests in Ramones,” said Mickey Leigh, who earlier this year released an album entitled Variants of Vibe via Little Steven’s Wicked Cool Records. “I’m thoroughly convinced of their eagerness to perpetuate his legacy, and their sincerity about doing it in a way that will never compromise his credibility. I, very much, am looking forward to working with them.”

The past week or so has also brought catalog sales involving the work of Genesis, Blake Shelton, and Avicii.