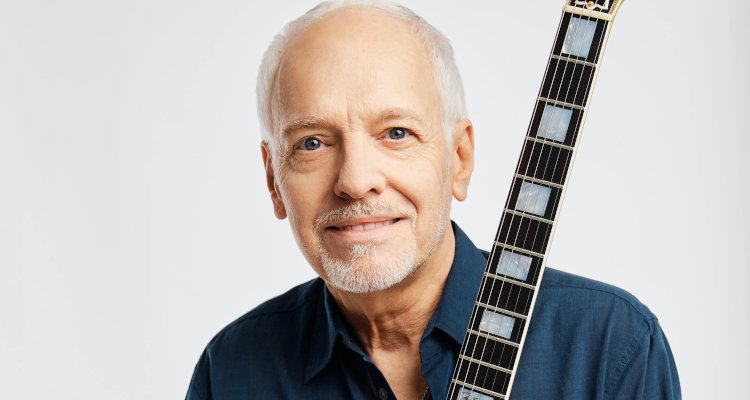 BMG has officially acquired the “music interests” of “Show Me the Way” vocalist, songwriter, and producer Peter Frampton as part of a far-reaching deal.

Bertelsmann’s BMG unveiled its agreement with 72-year-old Peter Frampton – one of several song-rights investments that the Berlin-based business has made to this point in 2022, and particularly during the past two months – via a general release today. While the transaction’s financials haven’t been publicly disclosed, it previously came to light that BMG’s music-IP expenses had increased dramatically in H1 2022.

Moreover, the company – which doubled down on its catalog-acquisition plans over the summer – now owns the “publishing interests, songwriter, recording artist, and sideman revenue streams, and neighboring rights” from throughout the one-time Grammy winner (and five-time nominee) Frampton’s decades-long career.

Frampton has released a total of 18 studio albums since arriving on the scene as a solo act with 1972’s Wind of Change, the most recent of which, an instrumental cover effort entitled Frampton Forgets the Words, debuted in April of last year. Among the Musicians Hall of Fame and Museum inductee’s best-known tracks are “Baby, I Love Your Way,” “I’m In You,” and “Breaking All the Rules.”

Frampton penned and produced each of these songs (as well as the initially mentioned “Show Me the Way”) and currently boasts 1.98 million monthly listeners on Spotify. In a statement, the former Herd member described BMG “as an artist-first company,” whereas Thomas Scherer, BMG’s president of repertoire and marketing for Los Angeles and New York, praised Frampton as “legendary.”

“From his incredible early rise of success to Humble Pie, his countless collaborations to achieving global stardom as a solo artist, Peter Frampton is one of the most inspirational and tireless musicians of his time,” communicated Scherer. “We are proud a legendary artist of his caliber entrusts BMG as the custodians of his most treasured works. A revered musical catalog of this magnitude, paid tribute to by countless artists, will continue to live on for generations.”

Regarding the additional catalog plays that BMG has made as of late, the past five or so weeks have seen the company invest in the work of Harry Nilsson, Fools Garden, Haddaway, and Chris Rea – with execs reportedly continuing to pursue a deal for Pink Floyd’s song rights.

Meanwhile, Primary Wave/Brookfield and Domain Capital have closed noteworthy purchases of their own during the same period, following music-IP buyouts from Reservoir, Influence Media, Concord, Pophouse, HarbourView, Hipgnosis Song Management, Universal Music, and others earlier in 2022.