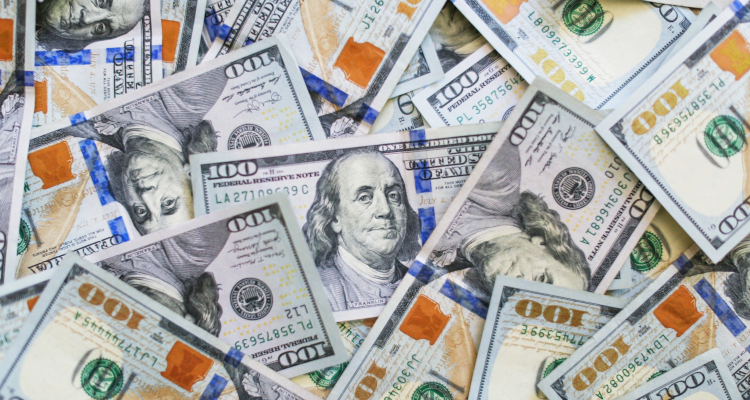 Los Angeles-based Shamrock Capital – which acquired Taylor Swift’s catalog for a reported $300 million back in November of 2020 – unveiled its newest IP-focused funding benchmark in a general release today. The entity intends to put the nearly $200 million tranche towards securing “IP across the film, television, music, games, sports media rights and other content sectors,” though the document doesn’t disclose a potential investment target.

Nevertheless, it bears reiterating that in addition to purchasing Taylor Swift’s much-publicized catalog, once again, the previous PortalPlayer and RBmedia backer Shamrock in 2018 bought the publishing IP of Stargate, a songwriting and production team consisting of Norway natives Tor Hermansen and Mikkel Eriksen.

“A diverse mix of leading pension funds, foundations, and financial institutions” fronted the capital for the latest fund from Shamrock, which was founded in 1978 “as the family investment company for the late Roy E. Disney” but has since become “an institutionally backed firm,” with approximately $3.8 billion worth of assets currently under its management.

Besides announcing the closure of its first debt-opportunities fund – which had a “hard cap of approximately $200 million” – Shamrock Capital revealed the promotion of Nick Khoury and the hiring of Aaron Wizenfeld, who have become vice presidents “as the firm continues to expand its content related investment strategies.”

The former Imperial Capital associate Khoury joined Shamrock in 2016, whereas the former Deutsche Bank higher-up Wizenfeld became part of the Shamrock executive roster in April of 2021, following a nearly half-decade-long stint at UTA.

Shamrock’s almost $200 million raise represents the latest in a long line of efforts to secure entertainment (and specifically music) IP, for UK-based song-investment fund Hipgnosis raised another $215 million or so this week to acquire additional song catalogs. Round Hill Music, for its part, raised almost $300 million in November of 2020 and has made multiple high-profile plays to this point in 2021.

Plus, both Reservoir and Anghami are preparing to arrive on the stock market following mergers with SPACs, and Liberty Media – which owns 32 percent of Live Nation and 77.3 percent of SiriusXM – has yet to reveal its precise plans for the half-billion-dollar SPAC that it rolled out in January of 2021.