Stage Partially Collapses at Rolling Loud — One Day Before the Event 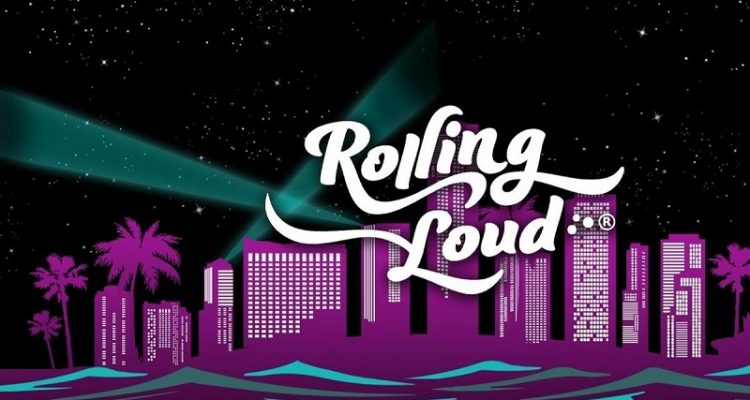 A stage partially collapsed at Rolling Loud Miami just one day before the much-anticipated hip-hop festival is scheduled to commence.

Local news outlets captured aerial footage of the fallen performance area, though it’s unclear for certain which of the four Rolling Loud Miami stages (Ciroc Stage, Audiomack Stage, Monster Energy Stage, or Dryp Stage) collapsed. However, some on social media have specified that Audiomack’s stage was impacted, and organizers promptly addressed the incident – which, needless to say, could have proven disastrous if it had occurred just 24 hours later, as R-Mean is set to kick off the event at 4:40 PM EST this afternoon.

“In case you see it on the news, a screen fell down at one of our stages. Nobody was hurt and it will be fixed before doors open tomorrow. The show goes on!” Rolling Loud indicated in a tweet. The message has garnered north of 2,500 likes, and a substantial portion of fans responded to express concern not with the collapsed stage, but with the weekend forecast.

At the time of publishing, The Weather Channel’s Miami forecast called for “scattered showers and thunderstorms” starting today and running through Wednesday, with a 60 percent chance of rain this evening and Saturday as well as a 40 percent chance of rain on Sunday night. The less-than-encouraging forecast (and the stage collapse) underscores the considerable number of moving parts involved with pulling off massive music festivals.

On this front, it appears that Rolling Loud Miami will proceed without Fredo Bang, who had been scheduled to provide the final set on Dryp Stage tonight. (Popular rappers NLE Choppa, 21 Savage, and A$AP Rocky will close out Rolling Loud Miami’s first night on the other stages.) Authorities arrested Fredo Bang (full name Fredrick Givens II) late yesterday on a warrant from his native Louisiana.

Regarding the timing of the arrest, law-enforcement professionals may be taking preemptive steps to prevent violent crimes, as multiple shootings occurred during the weekend of Rolling Loud 2019 (which attracted over 200,000 attendees across its three days). The most publicized of these shootings saw gunmen fire multiple shots at NBA YoungBoy and his team from a moving vehicle. YoungBoy’s girlfriend was wounded, as were two bystanders and their five-year-old child, while a 43-year-old bystander, Mohamad Jradi, was killed.

Louisiana prosecutors “have publicly linked” the Top Boy Gorilla group (of which Fredo Bang is reportedly a member) with the shooting, suggesting that it occurred due to an ongoing feud with NBA YoungBoy’s namesake NBA group. Though NBA YoungBoy himself isn’t booked for Rolling Loud Miami 2021, he’s presumably associated with some of the many other rappers who will entertain fans.

Notwithstanding these considerations, the three-day-long hip-hop festival will feature Lil Baby, Travis Scott, Playboi Carti, Post Malone, Gucci Mane, Megan Thee Stallion, DaBaby, and a number of other well-known artists. In a testament to livestreaming’s continued prevalence, Fashion Nova is sponsoring a free Rolling Loud 2021 stream on Live Nation’s Veeps. Lastly, Rolling Loud Miami’s poster also discloses that “surprise guests” should make an appearance, and many are speculating that Kanye West will perform tracks from his (now-delayed) Donda.