Why Did Bruce Springsteen Sell His Music Rights? A Breakdown of the Decision 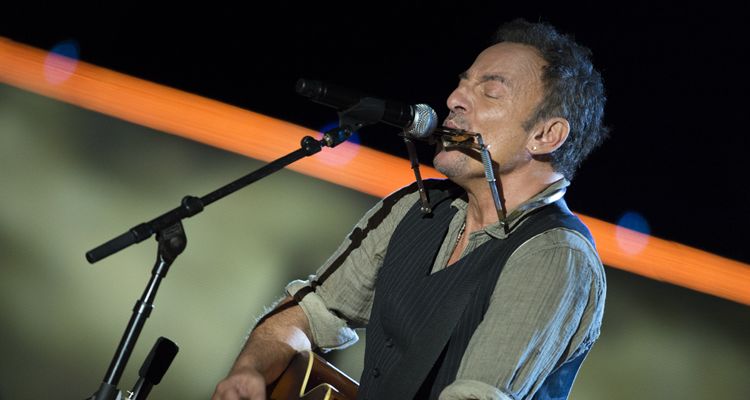 Last week, Bruce Springsteen made headlines for selling his entire music catalog to Sony Music Entertainment in a reportedly $500+ million deal. Now, a number of fans are asking, “Why did Bruce Springsteen sell his music rights?”

To answer the question that so many are wondering about – Why did Bruce Springsteen sell his music rights? – here’s a look at what could have prompted the Born to Run creator to cash in on his catalog.

Money is perhaps the leading contributor to the New Jersey-born artist’s decision to sell his music IP. Few would turn down a half-billion-dollar (or larger) paycheck – especially when the sum reportedly represents 30 times the annual royalty payments that the 20-time Grammy winner received.

2020 and 2021 have seen many other legacy artists – Stevie Nicks, Paul Simon, Bob Dylan, Mötley Crüe, Madonna, and the Red Hot Chili Peppers among them – exchange all or a portion of their song rights for massive once-off compensation.

Plus, the decidedly hot market for music IP doesn’t appear to be cooling off, for Sting and the David Bowie estate are reportedly negotiating major deals, and multiple companies have raised hundreds of millions of dollars to buy catalogs.

Estate planning is another important consideration regarding one of the music industry’s most popular questions: Why did Bruce Springsteen sell his music rights?

Cash, property, and similar physical assets are inherently easier to pass on to heirs than a complex basket of music IP, and the point may well have factored into 72-year-old Springsteen’s decision to sell.

The estates of artists including Sonny Bono and James Brown have engaged in legal battles, with the former dispute still making its way through the courts and the latter litigation having (largely) wrapped over the summer.

Lastly, in terms of the central question (Why did Bruce Springsteen sell his music rights?), outlets including Forbes have highlighted the tax-planning advantages associated with the transaction’s timing.

In brief, the federal capital gain tax rate is currently 20 percent (with a possible 3.8 percent addition under the Affordable Care Act). But the White House has proposed hiking the rate to 43.4 percent for those who earn more than $1 million.

Because of this and other possible tax-rate jumps – as well as the fact that royalties are already taxed as “ordinary income,” at a comparatively substantial 37 percent federal rate – the deal looks to have brought with it several perks on the taxation side.