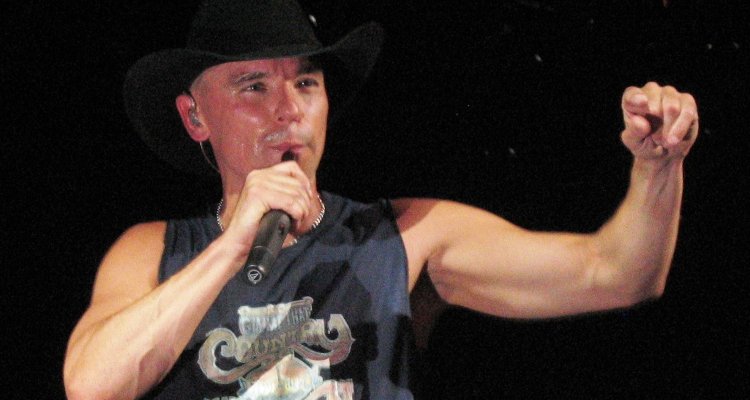 Hipgnosis Song Management – which is partly owned by Blackstone and a different entity than the Hipgnosis Songs Fund, it bears emphasizing – announced its agreement with Kenny Chesney via a formal release this morning.

The deal is Hipgnosis Song Management’s first and covers “80% of Chesney’s recorded music royalties,” higher-ups said, from the Knoxville native’s In My Wildest Dreams (1994) debut album through 2017’s Live in No Shoes Nation. Featuring 29 live tracks, the latter release includes an appearance from Taylor Swift and a Bruce Springsteen cover.

Plus, the transaction encompasses the “Don’t Blink” artist’s “future Greatest Hits, Live and/or Acoustic albums as well as Sound Exchange and Neighboring Rights royalties for every album in Kenny’s catalogue,” Hipgnosis Song Management said. The entity, which also made clear that the “deal signals the ongoing relationship with the star,” didn’t disclose the pact’s financial specifics.

Chesney has released 19 studio albums to date – though 2018’s Songs for the Saints and 2020’s Here and Now aren’t part of the HSM sale – as well as three compilation albums and, including the aforementioned Live in No Shoes Nation, a pair of live albums.

And on Spotify, the six-time Grammy nominee boasts 5.97 million monthly listeners. In keeping with the well-documented popularity of catalog music, some of his most-streamed on-platform tracks include 2014’s “American Kids” (184.37 million plays), 2018’s “Get Along” (156.64 million plays), and 2017’s “All the Pretty Girls” (116.03 million plays). Chesney recorded but did not write each of the three songs.

Addressing his agreement with HSM in a statement, Kenny Chesney made clear that he approved of the purchasing party’s vision for the involved song rights. “To know that this music has a home that views the work as a collective body, something that builds on itself and captures the heart of No Shoes Nation, was important to me,” said the “She Thinks My Tractor’s Sexy” artist.