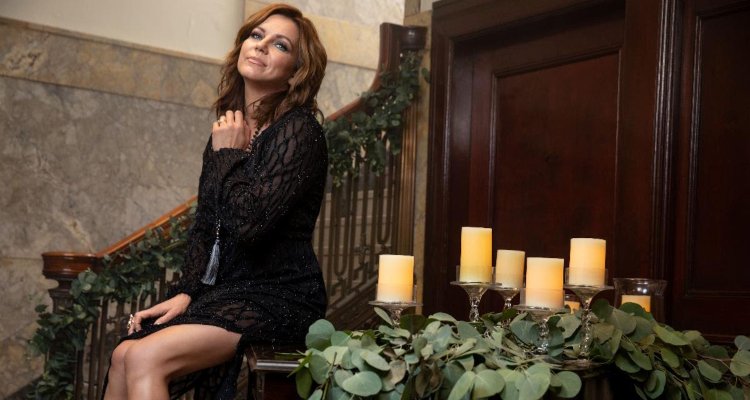 Country singer-songwriter Martina McBride has officially sold a stake in her master royalties to Primary Wave.

But the newest of these pacts encompasses “a stake in the award winner’s master royalties for her first ten albums released by Sony, as well as master copyrights for her 2014 release Everlasting and 2018’s It’s the Holiday Season,” Primary Wave higher-ups disclosed in a formal announcement message.

Addressing the deal in a statement, Primary Wave exec (and former PledgeMusic CEO) Dominic Pandiscia said: “It is a privilege to have the opportunity to work with Martina and the catalog of incredible songs she has built throughout her career. She has been a powerful voice in the Country genre with songs that that [sic] touch fans across all music genres. Martina, we welcome you to the Primary Wave family.”

The transaction’s financial specifics haven’t been publicly revealed, but a Greenberg Traurig attorney negotiated the contract on behalf of the 14-time Grammy nominee McBride, who arrived on the music scene with 1992’s The Time Has Come.

Since then, the Sharon, Kansas, native has released 13 additional studio albums, several of which have been certified Platinum (or multi-Platinum) by the RIAA, and sold north of 23 million records. Among the 55-year-old’s well-known tracks are “Concrete Angel,” the much-covered “Independence Day,” “Valentine” (with Jim Brickman), and “This One’s For the Girls,” to name some.

More broadly, 2022’s opening nine or so weeks have seen investors continue to funnel billions of dollars into the music-IP space – albeit with a seemingly enhanced focus on the work of relatively young creators and country acts.

Regarding the latter, country stars Kenny Chesney, Travis Tritt, the aforementioned Jason Aldean, and, of course, Martina McBride have cashed in on their song rights in 2022. And in terms of capital, Kobalt has reportedly raised another $550 million to spend on catalogs, while February saw Warner Music Group and BlackRock front a combined total of $750 million to pursue interests in “modern evergreens.”