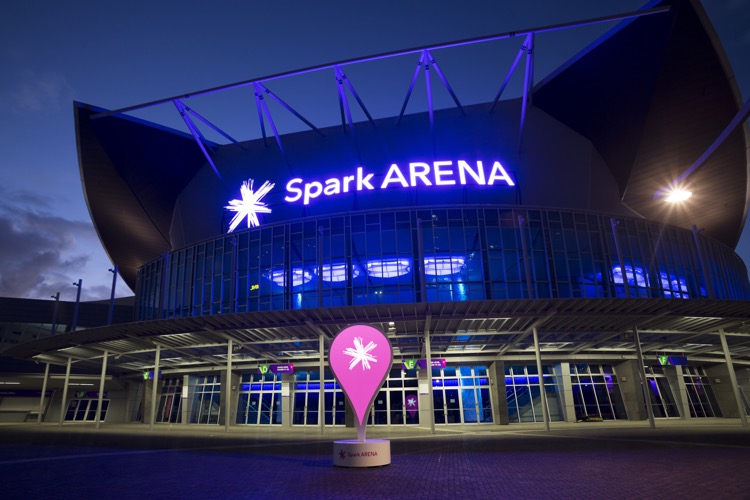 Because the Tool fan purchased a general admission ticket and was part of the corresponding crowd, health officials believe he may have transferred the infection to other attendees. COVID-19 transmissions typically involve close contact and the airborne exchange of bacteria, including by coughing and sneezing.

Consequently, those who were at the concert have been encouraged to monitor themselves for symptoms of the infection, including difficulty breathing and nausea, and to contact Healthline (New Zealand’s medical-care support resource) if they believe they’re in danger.

The coronavirus carrier is said to have been in self-quarantine since Wednesday, and Ministry of Health professionals are in the process of contacting and screening his family members, friends, and coworkers.

Stateside, it was recently confirmed that 21 passengers and crew members on a cruise ship have tested positive for COVID-19. The ship had been required to stay at sea, off California’s coast, as its occupants underwent testing, and additional COVID-19 screenings (approximately 3,500 individuals are on board) will be administered once the vessel docks this weekend.

To say that the music world has been impacted by the coronavirus would be a gross understatement.

BTS, Green Day, Stormzy, Mariah Carey, Slipknot, and a multitude of other artists have altered their touring plans because of the epidemic. Plus, much-anticipated festivals like Tomorrowland Winter and Ultra Miami have been scrapped in response to the risk presented by COVID-19. Some have speculated that Coachella will be called off next.

Yesterday, South by Southwest (SXSW) organizers were forced to put their 10-day mega festival on ice. Though a strong effort was given to carry out this year’s edition, a number of corporate attendee cancellations and concerned fans, in coordination with ever-heightening coronavirus fears, prompted officials to pull the plug.

At the time of this piece’s writing, Tool hadn’t commented publicly on the infected individual who appeared at their concert, nor had they altered their tour schedule. The four-piece rock band is slated to play in Spokane this Monday. Washington has reported the most COVID-19 cases and deaths of any U.S. state.