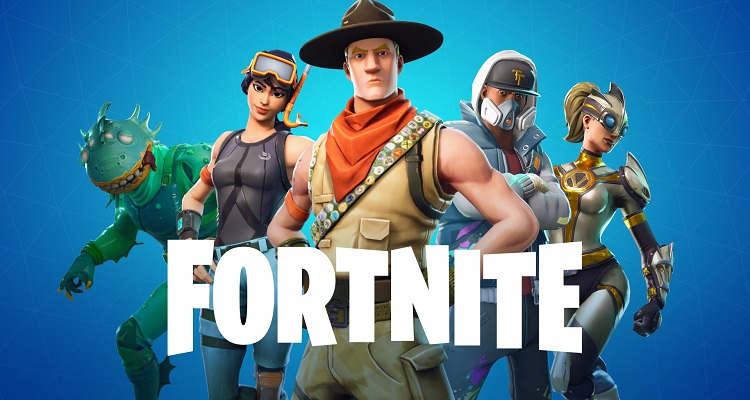 Fortnite owner Epic Games revealed today that it had completed a $1 billion funding round at a nearly $30 billion equity valuation.

Fortnite owner Epic Games has completed a $1 billion funding round – including a $200 million “strategic investment” from Sony Corporation.

The Cary, North Carolina-headquartered video-game company – 40 percent of which belongs to Chinese conglomerate Tencent – detailed the billion-dollar fundraising effort in a formal release this morning. As noted, Sony (which spent a quarter of a billion dollars to secure a minority stake in Epic Games last July) invested $200 million this time around.

Leading Spotify stakeholder Baillie Gifford, Fidelity Management & Research Company, and Appaloosa also participated in the raise, which brought an equity valuation of $28.7 billion for the Fortnite creator – north of $11 billion more than its equity valuation at the time of the aforementioned fundraising round involving Sony less than one year ago.

CEO Tim Sweeney, who founded Epic back in 1991 and still holds a majority stake in the Unreal Engine developer, addressed the $1 billion raise in a statement.

“We are grateful to our new and existing investors who support our vision for Epic and the Metaverse. Their investment will help accelerate our work around building connected social experiences in Fortnite, Rocket League and Fall Guys, while empowering game developers and creators with Unreal Engine, Epic Online Services and the Epic Games Store,” said the Maryland native.

In a statement of his own, Kenichiro Yoshida, Sony Group Corporation’s president, chairman, and CEO, said in part: “Epic continues to deliver revolutionary experiences through their array of cutting edge technologies that support creators in gaming and across the digital entertainment industry. We are excited to strengthen our collaboration to bring new entertainment experiences to people around the world.”

Worth noting on this front is that some 12 million fans tuned in for Travis Scott’s Fortnite Astronomical concert last year. The 28-year-old, who’s signed to Sony Music’s Epic, reportedly earned $20 million from the performance, with the lion’s share of the sum having derived from digital-merchandise sales. Moreover, Sony Music rapper RaftaaR released a song in Fortnite in late 2020.

Epic’s billion-dollar raise is particularly noteworthy given the entity’s much-publicized dispute with Apple over the App Store’s 30 percent commission rate. Apple, for its part, recently led a $50 million funding round in Steve Stoute’s UnitedMasters.