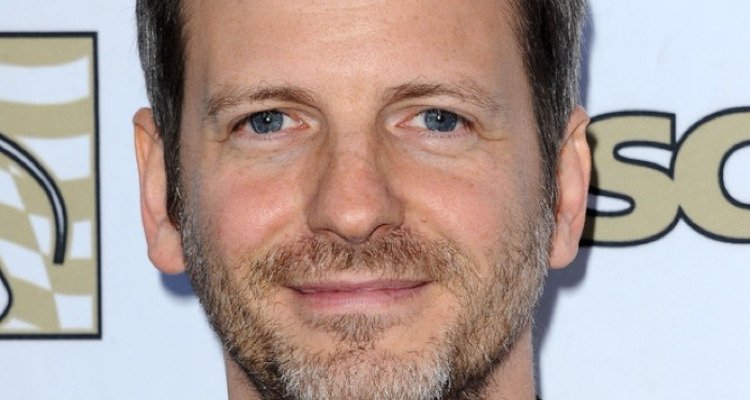 Dr. Luke’s Prescription Songs publishing company has announced that its songwriters will have the option of receiving their royalties in Bitcoin moving forward.

Prescription Songs and Dr. Luke (full name Lukasz Sebastian Gottwald) announced the cryptocurrency payment option’s rollout this morning. Moreover, the publishing company – one of two such entities owned by the 47-year-old Dr. Luke, the other being Kasz Money Publishing – declared on social media: “Prescription Songs IS the first major music company to offer payment in Bitcoin!”

And Dr. Luke, who is still pursuing legal action against Kesha, addressed the payment-related development in a widely circulated statement, relaying: “Prescription Songs has always been an industry leader providing the best services to our songwriters, producers and artists.

“Some of our creators asked about being paid in Bitcoin so we wanted to get ahead of the pack and provide that service. BitPay is such a powerhouse in Bitcoin. I’m excited to work with them in the music space,” finished the Providence, Rhode Island native.

While it remains to be seen how popular the option will prove – Prescription Songs doesn’t appear to have a dedicated website but lists professionals including Doja Cat and Lil Bibby on its Twitter banner image – the move appears indicative of the music industry’s broader pivot towards digital currencies and assets, with an emphasis on non-fungible tokens (NFTs).

To be sure, DJ 3LAU last month set a record by generating $11.6 million from the sale of 33 NFTs, whereas Kings of Leon became the first band to release an album as a non-fungible token, earning nearly $2 million in the process. OpenSea, the NFT marketplace start-up that hosted the 22-year-old rock group’s auction, then raised $23 million in a funding round.

The TikTok user who rose to commercial prominence after recording a relaxing video to Fleetwood Mac’s “Dreams” is also cashing in on the NFT craze – albeit without direct support from the band, which is preparing to release an almost $100 “super deluxe edition” of Fleetwood Mac Live this month.

Lastly, here’s an in-depth look at non-fungible tokens, as well as a separate (but similarly detailed) analysis of what musicians need to know about making money in the metaverse, with a chief focus on capitalizing upon the trend in the short term so as to set the stage for larger successes in the coming months and years.