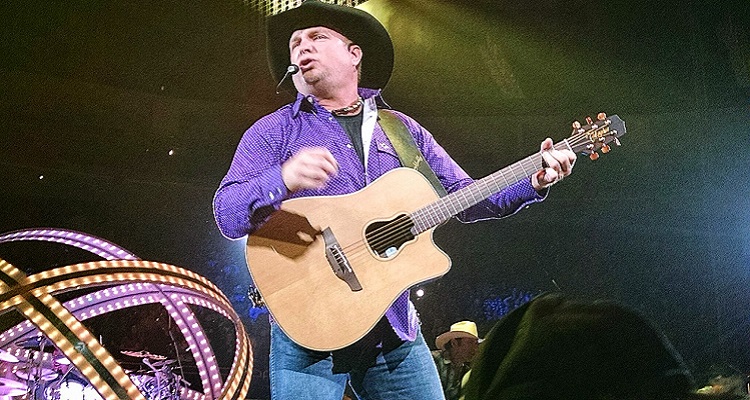 Will Garth Brooks play at the White House inauguration for Donald Trump? Will anybody?

Just a little over a month ago, Donald Trump pulled off a stunning upset victory over Hillary Clinton. Americans at top states voted for Trump, making him the next American president. Now, Donald Trump’s team is pulling out all the stops to bring top musicians for his White House inauguration. Will that include top country star Garth Brooks?

Sources close to the planning told Variety that casino mogul Steve Wynn is looking for top performers. This includes musicians like Lee Greenwood and Garth Brooks.

However, Wynn faces a difficult task. Most of the music and entertainment industry lined up against Donald Trump. For example,

Sources close to Trump told Variety that the president-elect prefers a more traditional approach. Thomas Barrack, who chairs the inaugural committee describes the ceremony as,

“[a] seamless canvas of harmony, inclusion and democracy.”

So, if most the music industry is against Trump, who exactly will show up? In good news for the president-elect, however. A week ago, TMZ asked Garth Brooks if he would play at Donald Trump’s White House inauguration. He said,

“I haven’t been asked yet. [But] it’s always about serving. It’s what you do.”

It’s unclear who will show up for the inauguration ceremony.