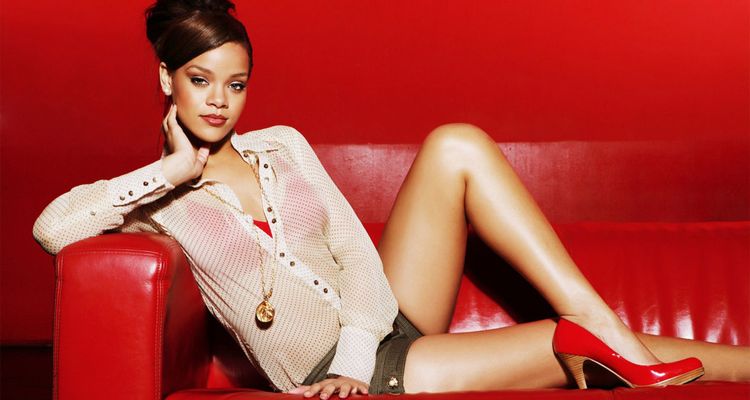 Who is the richest female musician in the world? Rihanna, but not because of her music.

Rihanna started her Fenty Beauty line in 2017 to help women everywhere feel included. But it is responsible for propelling her to the top of the Forbes rich list for wealthy female musicians. Forbes estimates Rihanna is now worth a staggering $1.7 billion, second only to Oprah Winfrey as the wealthiest female entertainer. Around 1.4 billion of that wealth is estimated to be from Fenty Beauty, of which Rihanna owns 50%.

Rihanna’s Savage x Fenty lingerie company is worth an estimated $270 million. Fenty Beauty is a joint venture between the artist and French luxury goods brand LVMH. It offers foundation in 50 shades, many of them hard-to-find darker shades for women of color. Fenty Beauty products are available online and at Sephora stores across the United States.

The partnership has been a huge success for both Rihanna and LVMH. It’s made her the richest female musician in the world.

In 2018 Fenty Beauty was bringing in more than $550 million in annual revenue. The company is worth a conservative $2.8 billion in 2021, according to Forbes estimates. Her Savage x Fenty brand is also valued at $1 billion, though she only maintains a 30% ownership stake.

Who are the richest female musicians in the world?

Each of these female singers’ net worth was based on Forbes estimates. Rihanna easily outpaces the next closest female singer, Madonna. Her fashion line has driven her to the top of the charts; much the same way Beats did for Dr. Dre.

Rihanna hasn’t released a new album since 2016, when she dropped Anti. It’s a testament to the singer focusing on more than just her music – she’s become an entrepreneurial powerhouse. But I’m sure fans wouldn’t mind if Rihanna dropped a surprise album among all of her fashion success.

LVMH is signaling that the focus on beauty is working out well, too. Rihanna’s Fenty Skin line launched last year and has “maintained its appeal as a premier makeup brand.”