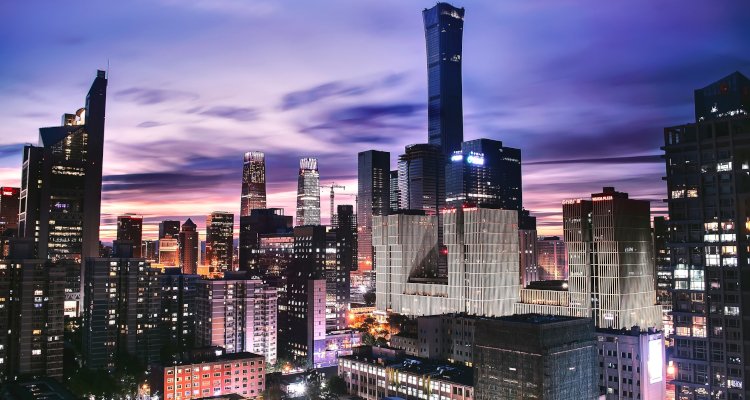 Dolby and Tencent Music, which operates QQ Music alongside Kugou, Kuwo, and the WeSing karaoke app, just recently unveiled their pact via a formal release. The development represents one component of a broader strategic partnership between Dolby and the Tencent-owned streaming company, which intend to “make music in Dolby Atmos more accessible in China” moving forward.

For now, though, the newly finalized deal is granting QQ Music SVIP subscribers – and specifically those who use the platform via Android smartphones – access to a Dolby Atmos library that spans “a wide range of music genres.”

“Dolby Atmos enables us to open our mind when creating music, introducing new rich depths of sound,” said Ray, who previously received an award from China’s seldom-discussed Migu Music streaming service. “It allows me to see my music in a new way. I hope that music fans on QQ Music will enjoy the phenomenal experience I enjoyed when I first heard my music in Dolby Atmos.”

Lastly, regarding Tencent Music’s long-term vision for Dolby Atmos, the Shenzhen-based company plans “to soon expand access to Dolby Atmos to more use cases, such as vehicles equipped with Dolby Atmos,” execs made clear.

The Tencent Music-Dolby tie-up arrives amid continued music industry growth in China, where companies including Sony Music and Live Nation are actively working to bolster their respective operations.

Specifically on the streaming front, however, Tencent Music reported a 31.7 percent year-over-year jump in paid users for Q1 2022, when revenue approached $1 billion. The Sony Music-backed parent company of NetEase Cloud Music (which is embroiled in a lawsuit with Tencent Music) is likewise taking steps to attract users in the nation of 1.4 billion. Plus, TikTok parent ByteDance in late April debuted in the streaming arena with a platform called Qishui Yinyue.

Prior to the latter’s launch, 2021 saw the Chinese government crack down on Tencent Music – including by outlawing exclusive music deals that had helped the service to get an edge on the competition. Since then, the business has shifted its focus to strategic agreements and bringing China-based artists to international fans, to name some areas.

Meanwhile, in a testament to the Chinese music market’s unique preferences, veteran acts like The Backstreet Boys are still enjoying massive followings in China, where the behaviors of livestreamers, influencers, celebrities, and other entertainment professionals remain a prime concern for government officials.