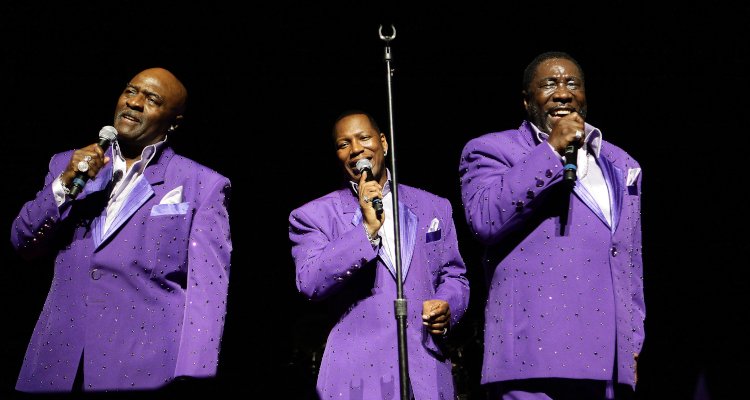 About six weeks after acquiring a stake in the catalog of Yes guitarist Trevor Rabin, song-investment fund Round Hill Music has purchased the entire recorded catalog of 63-year-old R&B group The O’Jays.

UK-based Round Hill Music (LON: RHM) – which in mid-July raised $86.5 million to scoop up additional music IP – announced this latest deal in a formal release that was shared with DMN. The transaction’s financial terms haven’t been publicly revealed, but the investment encompasses “100% of the master royalty income of 532 original recordings” that The O’Jays have released across their 29 studio albums (besides a number of non-album singles).

Included within the Canton, Ohio-based act’s massive body of work are hits such as “Forever Mine” (1979), “For the Love of Money” (1973), “Love Train” (1972), and “Back Stabbers” (1972), to name just some. Interestingly – and in a contrast to the releases that announced all manner of other IP purchases in 2020 and 2021 – Round Hill higher-ups also shed light upon the earnings specifics (between 2018 and 2020) of the Rock and Roll Hall of Fame-inducted group’s recorded catalog.

Streaming, Round Hill said, accounts for 64 percent of The O’Jays’ recorded income; the group commands 2.37 million monthly listeners on Spotify, with 136 million streams thus far for “Love Train.” Sync generates 17 percent of the songs’ revenue, followed by a noteworthy 10 percent for downloads, six percent for “other,” and three percent for physical. A sizable 88 percent of the revenue derives from U.S. fans, with “Love Train,” “Forever Mine,” and “For the Love of Money,” leading the pack in income, respectively.

As mentioned, Round Hill execs haven’t disclosed the catalog’s sale price, but the entity intends to “make further financial disclosure on the acquisitions” after the previously noted $86.5 million raise’s funds as well as “the remaining undrawn balance of its existing revolving credit facility” are fully invested.

Addressing the deal in a statement, Round Hill chairman and CEO Josh Gruss pointed to the IP’s contribution to “predictable and consistent revenue streams” for his company – in addition to noting the presence of a “near-term pipeline of exciting opportunities” for the fund.

“We are pleased to be able to secure this exceptionally high quality catalogue, which will make a fantastic addition to the landmark portfolio of timeless music we are constructing for RHM, to support predictable and consistent revenue streams,” Gruss said in part. “We look forward to updating Shareholders further on our near-term pipeline of exciting opportunities.”

Round Hill has also inked catalog deals with Collective Soul and Swedish label Telegram Studios to this point in 2021, while competing song-investment fund Hipgnosis raised $215 million in July and finalized an agreement with Fleetwood Mac vocalist and keyboardist Christine McVie last month.

BMG and KKR one month ago revealed the completion of their first IP acquisition – though the deal’s details haven’t been publicly revealed. The companies likewise relayed that four more transactions were “in due diligence,” and that they’d established a pipeline of another 71 potential IP purchases, with an aggregate value of over $1.18 billion (€1 billion).